On the afternoon of July 30, under the guidance of the Mobile Network Administration of the Central Network Office, the Art Department of the Ministry of Culture and Tourism supported the "New Stage for the People," sponsored by Guangming.com and Scienjoy (Beijing) Technology Co., Ltd. (Scienjoy). Victor He, the CEO of Scienjoy, was invited to attend and gave a keynote speech entitled “Showing the style of the times, strengthening the cultural self-confidence, and experience of Scienjoy,” in The Symposium on the Inheritance of Opera and All-Media Communication that was held in Beijing, with the industry authorities, famous actors in the drama industry, screenwriters, commentators, university scholars and other guests. There were dialogue and discussion on how to combine and promote Chinese traditional opera culture in the new era.

Victor He said that in the traditional cultural communication, Scienjoy have made active and effective efforts and attempts. Whether it is the jointly launched "Hello New Era - Chinese Opera, Pick me" with Guangming.com, or the previous "National Beauty" series of live dramas, both have a wide audience and great influence. As one of the earliest companies to enter the field of live video broadcasting, Scienjoy provides live video services to millions of users every day. It produces positive energy, transmits social value, and strengthens cultural self-confidence. It has always been the starting and end point of Scienjoy. 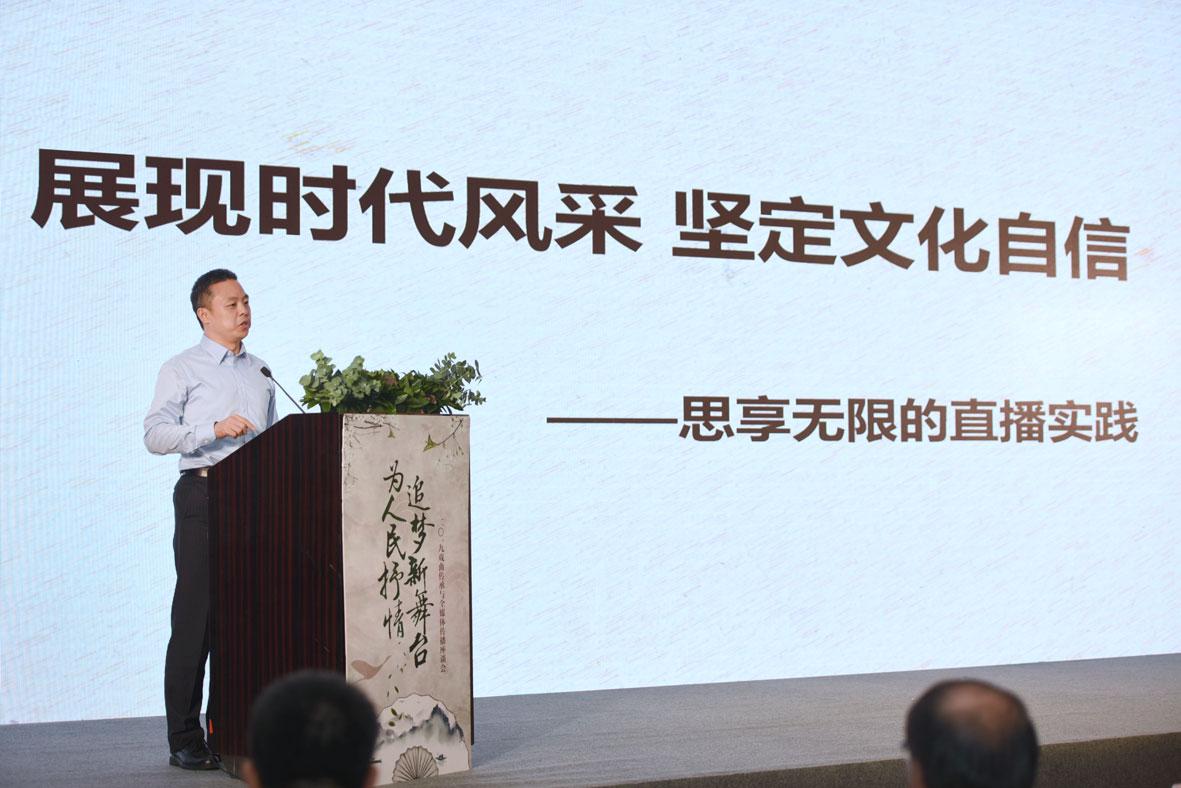 CEO of Scienjoy Victor He

Victor He believes that the introduction of traditional culture into the live broadcast platform not only enriches the content but also increases the user's stickiness, and allows a group of users who love the traditional culture, especially young users, to interact more on the platform. Content production and the platform's community can be further improved. The platform is not only a disseminator of high-quality content but also a source of high-quality material. Traditional culture is better to spread through the platform, and the quality culture of the platform is more intense. "Live broadcast + traditional culture" is the embodiment of the social responsibility of the live broadcast platform. It is a form of record era, which can show the achievements of creative transformation and innovative development of Chinese unique traditional culture. Through a series of trials, Scienjoy has proved that the Chinese traditional culture is presented on the live broadcast. It has a broad audience base and gives users a robust spiritual strength.With regard to the presentation and output of high-quality content, Scienjoy has long-term goals and plans. Victor He said, Scienjoy is still the main event, covering science and technology, culture, public welfare, and other fields, showing the achievements of the founding of the country in the past 70 years. At the same time, through the self-made variety show, more hosts with original talents will emerge, and support for high-quality hosts and high-quality content will be strengthened. In terms of cultural output, we are actively preparing for the experience, and the overseas projects have already started. Besides, with the advent of the 5G era, video live broadcast will enter a new stage of low latency, strong interaction, multi-view, high image quality, video technology represented by VR/AR, AI virtual host will be widely used, users will Enjoy a richer audiovisual experience. In terms of opera, the scenes of the future panoramic drama live broadcast, virtual drama anchor, user trial appearance, user and drama anchor "same stage" performance, real-time display of multimedia background information, etc. will become standard on the live broadcast platform. 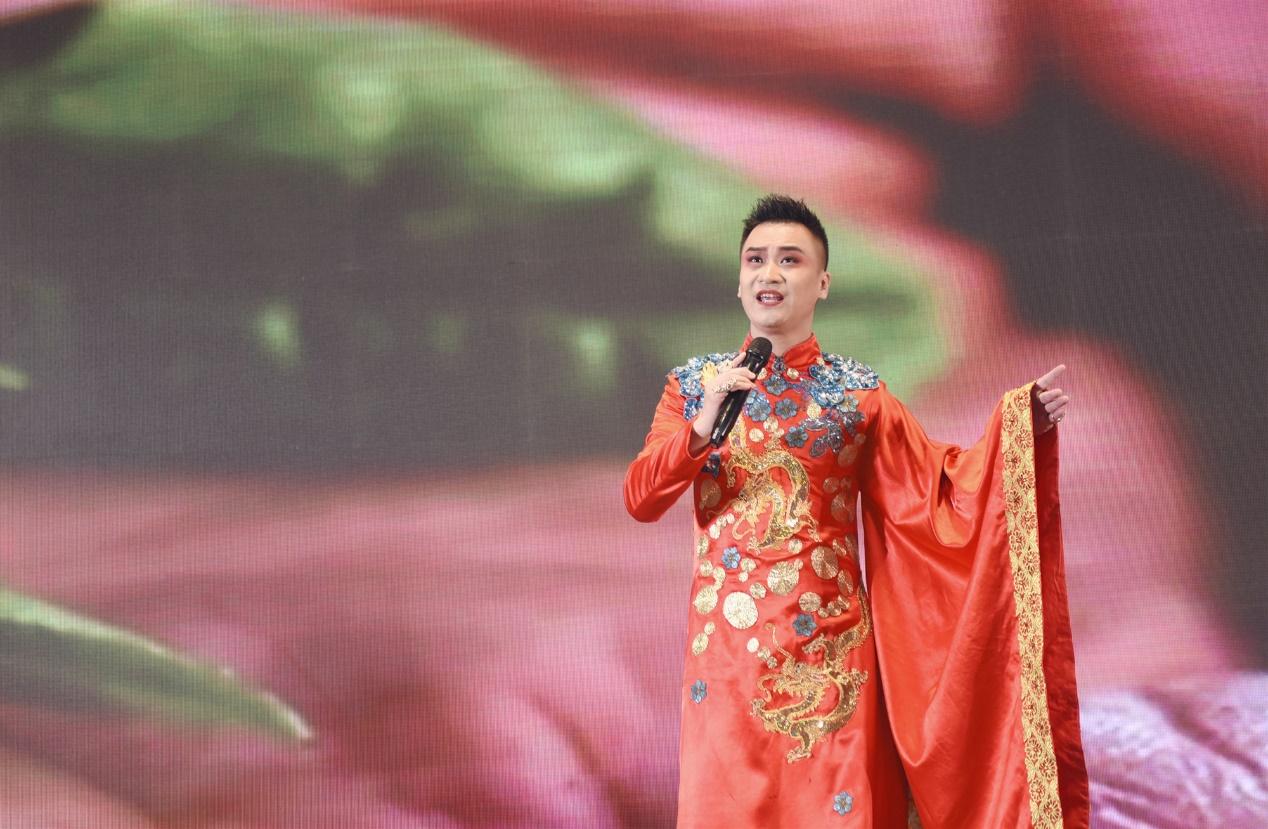 Expressing emotions for the people, build a new stage for dreams - 2019 drama inheritance and media communication symposium held in Beijing