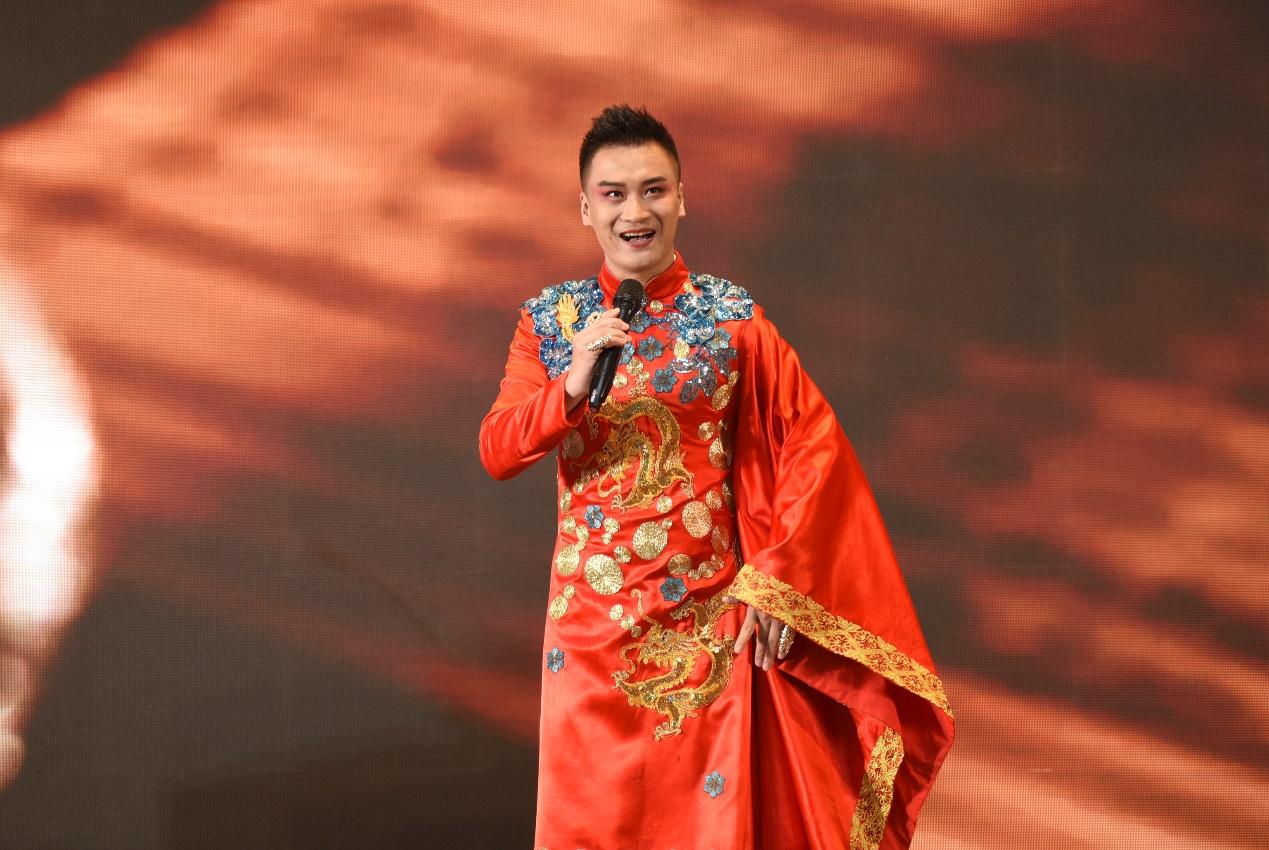 On the afternoon of July 30, under the guidance of the Mobile Network Administration of the Central Network Office, the Art Department of the Ministry of Culture and Tourism supported the "New Stage for the People's Lyrics," sponsored by Guangming.com and Scienjoy (Beijing) Technology Co., Ltd. (Scienjoy). The 2019 Symposium on the Inheritance of the Opera and the All-Media Communication Conference was held in Beijing to invite the heads of industry departments, famous actors in the drama industry, leaders of the Academy, screenwriters, university scholars, representatives of the live broadcast platform, etc., how to combine the media in the new era. It was a means for inheriting and carrying forward the traditional Chinese opera culture for dialogue and discussion.

Cao Ying, the associate dean of the Northern Kunqu Opera Theatre, mentioned at the symposium that "the propaganda method of the various theater groups in the past was to publish an article in the newspaper." With the development of society and the progress of times, "new media" became an powerful term in society. The propaganda concept has also begun to change gradually. Guo Zhen, the head of the Beijing Aerospace Changhong Peking Opera Troupe, said in his speech that the performance and development of the private academy also require media propaganda and the involvement of new media. "I hope that the new media can assist us in this regard and drive us to let more people know." 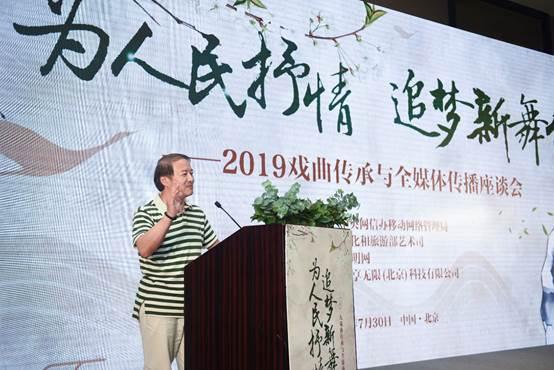 "Drama + Live" leads the new practice of the drama industry

The live broadcast industry has its natural technology advantages and user base. The live broadcast allows the audience to have a close dialogue with traditional performance artists and intangible cultural heritage inheritors. At this level, this form of communication is innovative and exemplary.

In the past two years, Scienjoy has been one of the earliest companies to enter the field of live video broadcasting. It has always been based on "showing the times and strengthening the cultural self-confidence" as the starting point and the stepping stone in the fusion of traditional culture, especially drama and webcast. I have done a lot of positive and productive efforts and attempts. It has launched the special live broadcasts of "Hello Embroidery China", "Hello, New Era", "Beautiful China" and "The Beauty of the National Beauty", showing the beauty of traditional culture to users and guiding users to create a good community atmosphere of traditional cultural content. 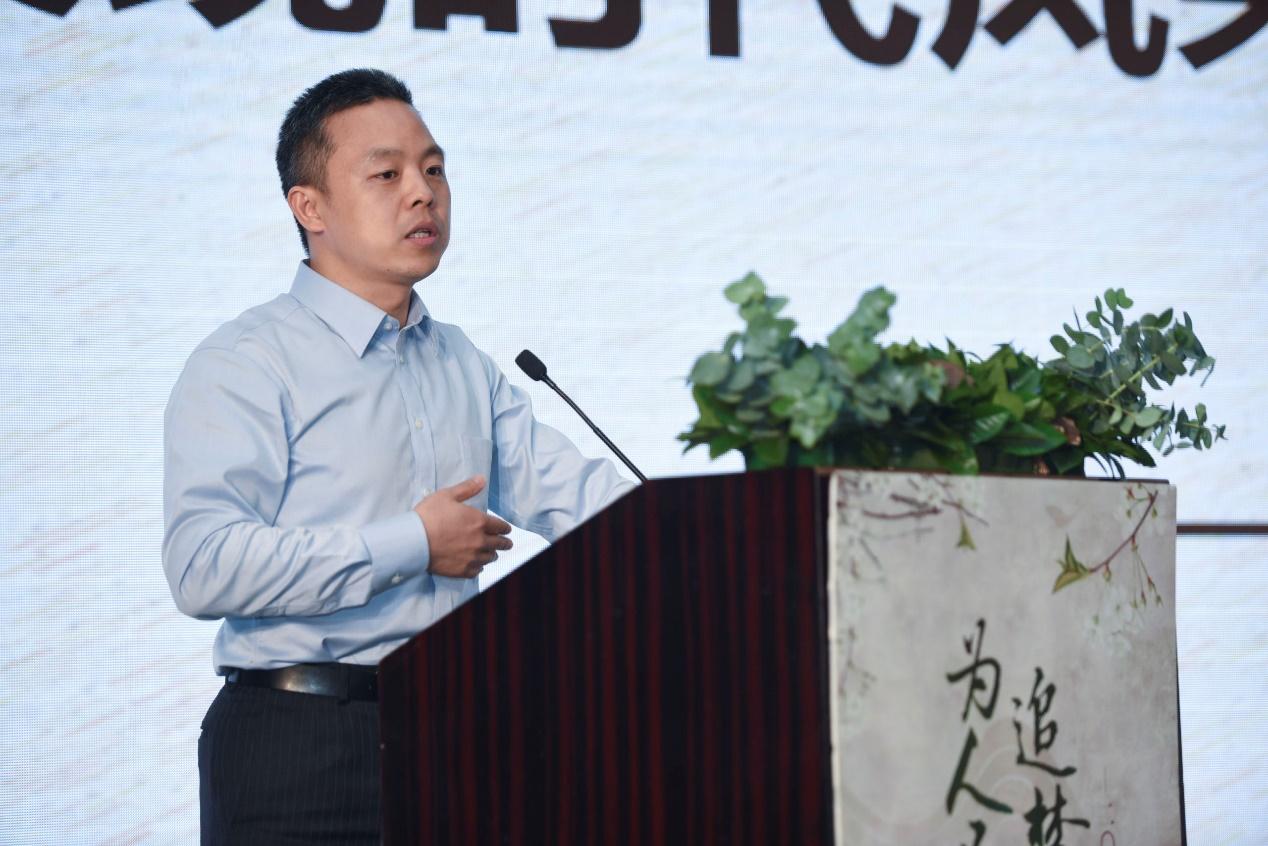 CEO of Scienjoy Victor He

“Scienjoy series of 'live + traditional culture' practices are based on years of observation and thinking about the industry." Victor He, the CEO of Scienjoy (Beijing) Technology Co., Ltd. said, "We believe that the integration of live broadcasting and opera is very beneficial for both."

In 2018, Guangming Net and Scienjoy jointly launched the "Hello, New Era" series live broadcast, focusing on the fields of science and technology, non-legacy, and drama, among which "Chinese Opera, Pick Me" drama live presenting interesting drama content. The total number of live events in the entire show has exceeded 10 million. "There has never been a quiet appreciation of the Huai Opera, it's really nice, and the content is very moving." "I've always felt that the makeup of the performers is cool, and it's even cooler to look at them today!" Watching the live broadcast of the drama really feels like going into the theater and became an audience.

Qin Huasheng, director of the Peking Opera Research Center of the China Academy of Art, said that with the help of new media technology, not only can the opera art that carries excellent Chinese culture and stories approach the people but also go to the world, effectively spreading Chinese excellent traditional culture and demonstrating Chinese cultural self-confidence.

The new media quickly attracted the attention of the public with its advantages of real-time engagement and convenience, a tremendous amount of information, no restrictions on time and place, and low audience threshold. However, compared with the authority and stability of traditional media in the minds of the audience, the new media is still a little lacking.

Gu Dongxu, director of the National Peking Opera Theatre Art Development Center, mentioned in his speech that the National Peking Opera has adopted a fusion of traditional and new media in terms of communication promotion, complementing each other's strengths, and guaranteeing "scarce" content and "value-added" services. "This is the way to maximize the effects of communication." 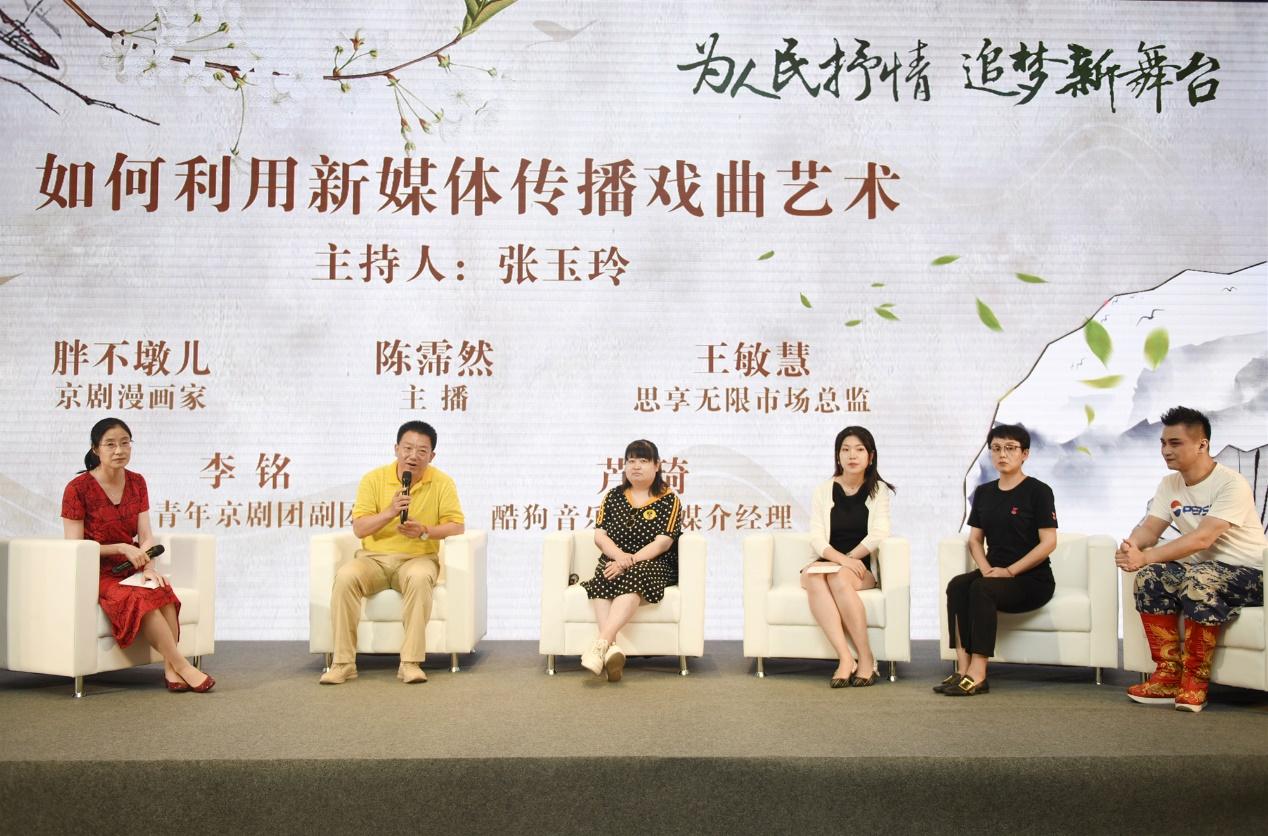 In the roundtable forum, the guests discussed how to use the new media to spread the art of opera

During the roundtable discussion, guests from local theater groups, live broadcast platforms, and platform hosts discussed how to use the new media to spread opera art. Wang Minhui, Marketing Director of Scienjoy (Beijing) Technology Co., Ltd. (Scienjoy) believes that there is no inheritance without communication. Whether it is drama or traditional culture, it is necessary to maintain the soul and at the same time, reach more users with the advantage of new media. "Communication allows the opera to pass on better. It is the time we need to explore, but we must make sure it is the best era."

In addition to the National Peking Opera Theatre and the unlimited enjoyment, more and more media, new media platforms, and opera groups have noticed that traditional and modern media will be combined to explore and create an all-authority and convenient all-media. By spreading the new pattern, the opera culture will usher in a sound era of inheritance and innovation.

Victor He: The integration of webcasting and traditional culture is stable and far-reaching.

Create a fan economy, and release the live broadcast potential