On the afternoon of July 14th, a series of program named “Beautiful China, I write love poems for my hometown” - “Endorse my hometown” organized by the Central Network Information Office, Scienjoy, and Guangming.com has been to Chengdu. During the broadcast, the anchors of Guangming.com and Scienjoy visited the local cultural park “Dongjiao memory” and showed the unique charm of it to audiences. 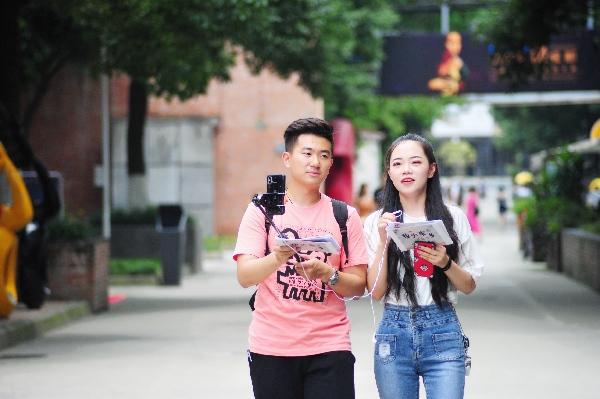 “Dongjiao memory” is known as a famous music park in the eastern of Chengdu. It is a multi-cultural park integrating music, art, drama, photography and other cultural forms. The live broadcast mentioned about the historical evolution of Chengdu, cultural alludes, and cultural customs, etc. Finally, the anchors interpreted the sentence, “Stay in Sichuan from your young age to old age” in a modern way.

In the old days, the Sichuan province landform was steep and the information was blocked, but today Sichuan province has already become the "land of abundance" in the hearts of everyone, with convenient transportation and become an important central city in western China. For the elderly, the pace of life here is slow. When you are in your free time, your friends can sit and chat together and be suitable for living. In 2017-2018, Sichuan has been rated as “the most happy city in China” for two consecutive years. 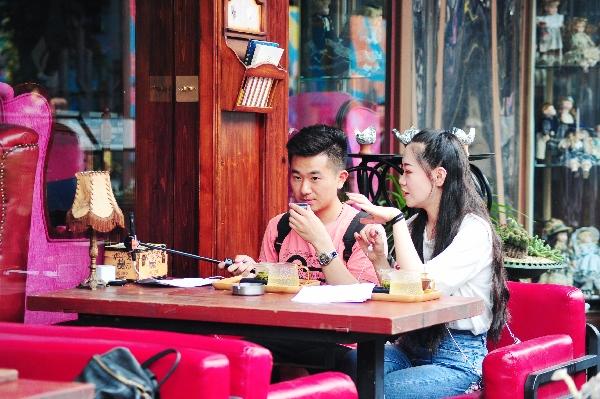 In the live broadcast process, the audiences followed the two hosts not only to understand the food and culture here, but also to feel the unique “slow life” and fashion trends in Chengdu.

As the last stop of the "My Hometown Endorsement" series of live events, a total of 1.4 million people watched and participated in real-time interaction in this live broadcast of Chengdu.

Victor He: The integration of webcasting and traditional culture is stable and far-reaching.