It is understood that in this year's Beautiful China activities, the traditional costumes of ethnic minorities such as Yi, Mongolian, Hezhe, and Tibetan were first on the stage of the beautiful China's traditional fashion show and innovations in ethnic minority areas. The design project is half of the whole performance. Jingshan Shouhuangdian, which was selected for the event, is the largest group of ancient buildings in the process of protecting the cultural relics of Beijing's central axis. It is also the longest and largest in the Jingshan Shouhuang Temple. “The site selection is held at the central axis of Beijing Jingshan Park. This is a gift to the 70th anniversary of the new China in October, and it is also a magnificent picture of the city of Beijing,” said the organizer’s staff.

The first to start was designer Li Wei. She showed nearly 50 works in 6 series tonight, with black and white colors, fully absorbed the Chinese ink painting culture and artistic conception, combined with flowers of Dunhuang culture. The pattern, combined with modern aesthetics and contemporary design language, reflects the beauty of transparent and elegant characteristics. 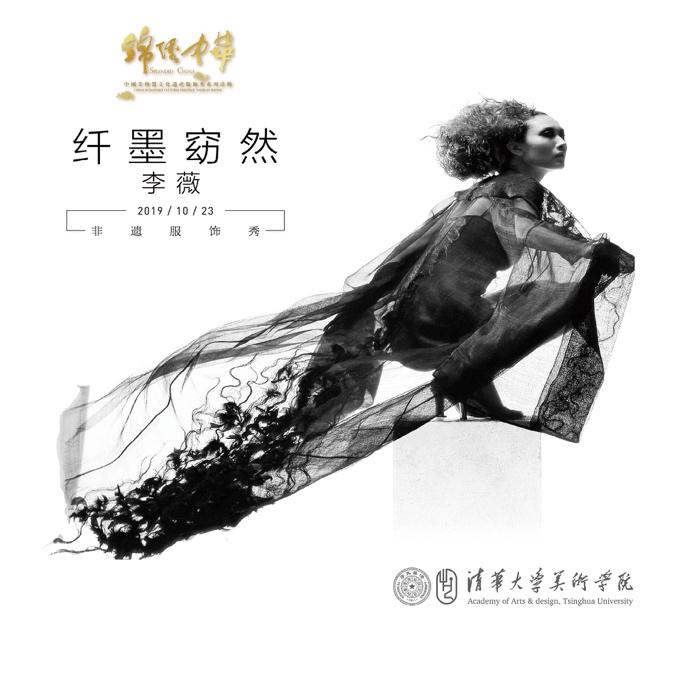 Through the body, performance, space, interaction, juxtaposition, connection, extension, and meaning, the symbolism of male and female bodies can be hazy and ambiguous in showing the behavior. It is thus reflecting the radical art language of "the body as a battlefield." 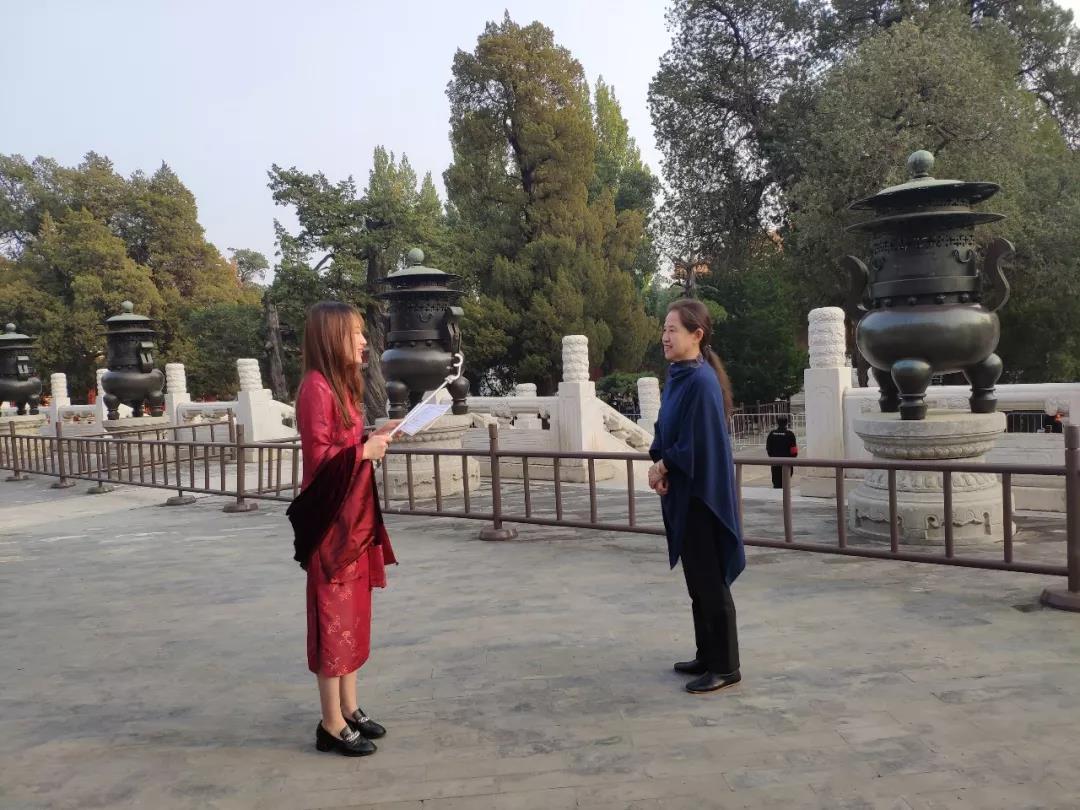 Li Wei’s efforts to combine Chinese and foreign cultures have infected many audiences. They said in the live broadcast, “Mrs. Li Wei is a ferryman who has gone abroad from traditional Chinese culture,” and “Thanks to Li Wei for designing so many beautiful costumes.” Li Wei was very touched after seeing the interaction of audiences.

Next, the host interviewed Deng Zhaoping. Many netizens saw the name "Lingnan culture" and guessed that this must be inseparable from the influence of Guangdong culture. Mrs. Deng Zhaoping, the intangible cultural heritage promotion ambassador, is the host and finisher of this fashion show. She introduced to the netizens that the 46 series of “Ivory White”, “Cream Black” and “Thousand Silk Red” will be the most Representative "three carvings, one color and one embroidering" (tooth carving, jade carving, wood carving, Guang painting, Guang embroidery) and the common flowers and fruits of Lingnan, such as red cotton, bauhinia, peach blossom and lychee, and Manchuria windows. The inspiration is integrated into the design, and the colorful color is used as a decoration. The love of Lingnan culture, the speculation of historical humanities and fashion are skillfully connected, and the modern costume is used as the carrier to reproduce the beauty of Lingnan traditional art and the creative charm of art crossover. 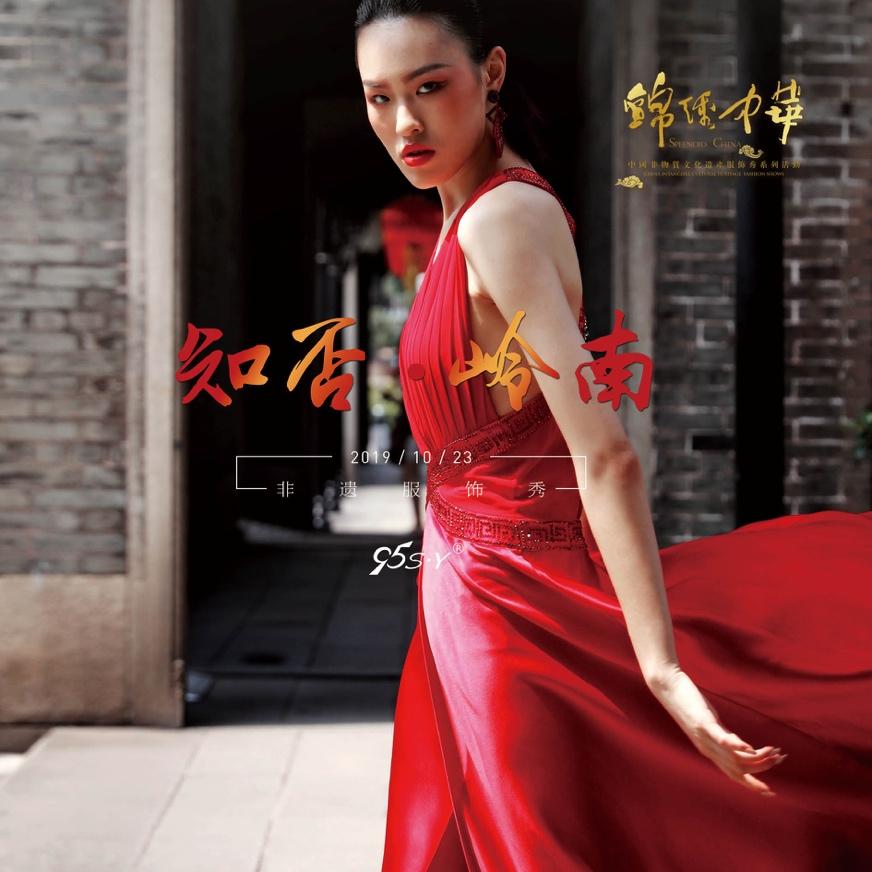 In the live broadcast, Mrs Deng kindly shared with the netizens how to better learn the fashion design. The netizen said, "Mrs Deng is awesome, I want to be an apprentice", "I don't have a foundation to learn from the teacher?" Tell us where can I buy these clothes?"

Through the form of new media, traditional culture has been better disseminated and passed down among users, especially young people. With live broadcast as the medium and clothing as the content, the understanding of Chinese culture and aesthetic judgment will be combined. The stage not only shows the excellent national culture, but also fully reflects the platform's continuous exploration of high-quality content and beneficial practice of social values.

Scienjoy participated in the 10th anniversary of the Beijing Disabled Persons Welfare Foundation as part of the firm’s commitment to the public welfare.

The light of the Silk Road shone brightly, and Showself witnessed the end of Beautiful China's traditional cultural costume show.

The Broadcaster’s Story | Qingfeng: From Soldier to Streamer, Honor Youth by Striving