With the support of the Ministry of Culture and Tourism, led by the Gongwangfu Museum of the Ministry of Culture and Tourism, the United China Textile Industry Federation, the Beijing Institute of Clothing Management, the Beijing Park Management Center, the China International Fashion Week Organizing Committee, and the Central University for Nationalities, The "Beautiful China's traditional fashion show" hosted by the National Minority Garment Research Institute and other units ushered till the end, and the Showself host led the audiences to appreciate the charm of the "Silk of Light" show and listen to the story behind them. 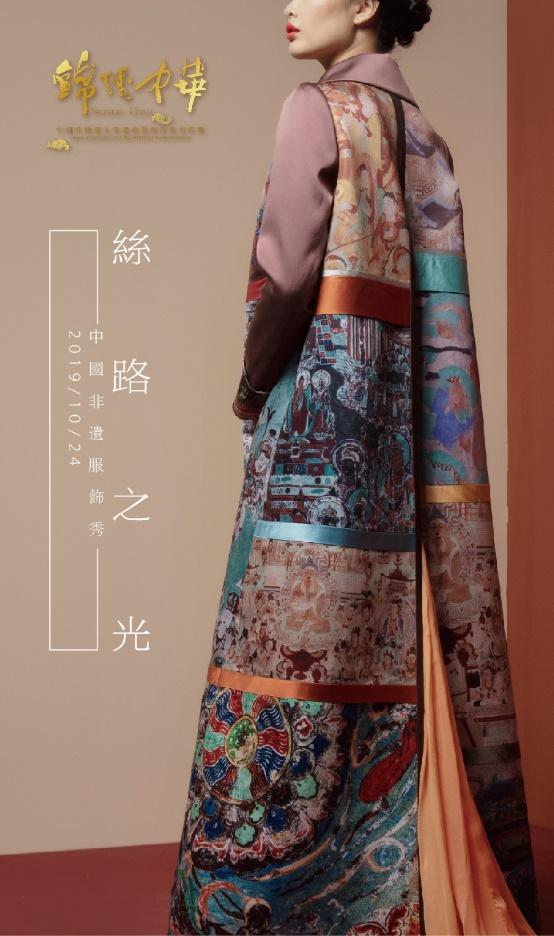 The designer team we saw today was outstanding. The team's main designer, Professor Liu Yuanfeng, presided over and completed the series of costume design including the Beijing Olympics and Paralympic Games, the 60th anniversary of the founding of the People's Republic of China and the volunteer costume design, and the 2014 APEC. Many national-level major design projects, including conference leaders' costume design members - Chu Yan, Li Yingjun, Wu Bo, Zhang Chunjia, Cui Yan, etc. - are also professors or outstanding young teachers from Beijing Institute of Fashion and Tsinghua University Academy of Fine Arts. There was a character stylist, Yang Shuyun, who touched the audiences' 87 version of "Dream of Red Mansions". 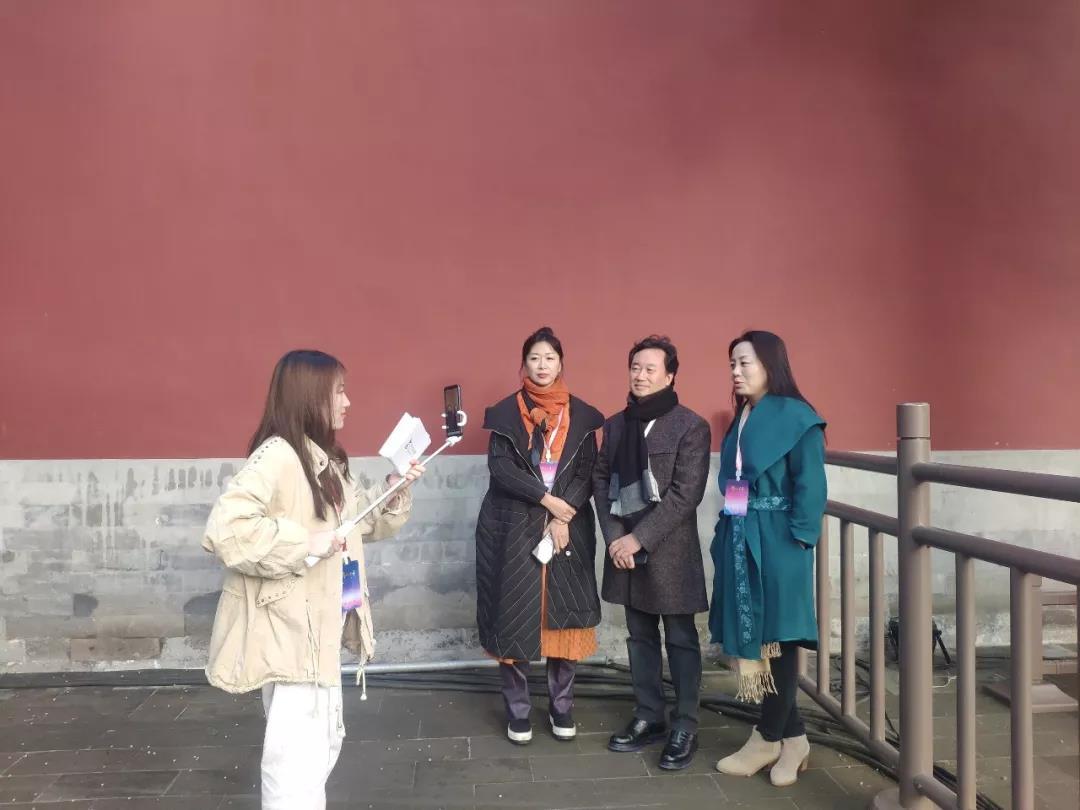 "The Light of Silk Road" intangible cultural heritage show was divided into two performance units. The host first interviewed the relevant teachers of the Dunhuang costume art innovation design unit. This unit is from Beijing Yuan Clothing College, Liu Yuanfeng, Chu Yan, Zhang Chunjia, Li Yingjun, Wu Bo, etc. Designed with a number of well-known scholars from Tsinghua University. "From the Dunhuang murals and colorful paintings, the four representative colors of green, red, yellow, and brown are corresponding to the four themes of nine-color deer, flying, silk, and transmutation, respectively. On the basis of fully comprehending the colors and decorative elements of Dunhuang, we draw on the use of time-honored design expressions and craftsmanship to make the ancient Dunhuang art elements glow in the present, and to create a new creative design and innovative development of Dunhuang costume culture. The path has made a useful exploration," Professor Liu Yuanfeng said. 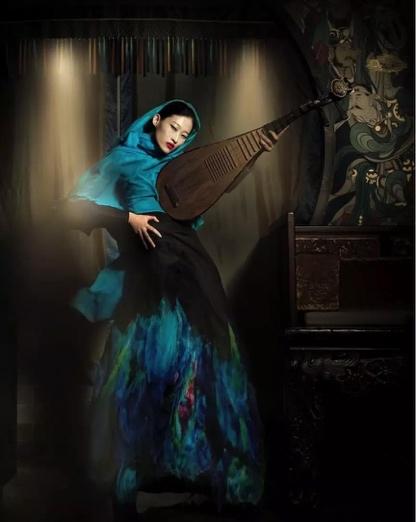 During the live broadcast, several professors interacted with audiences and shared their stories with Dunhuang. "Art comes from life, but it must be higher than life" has caused a lot of young audiences to resonate with, "Nine-color deer has the clear spirit", "Beautiful doesn’t need words, it is true and illusory", and "Dunhuang art, Wei Jin style.”

Next, the host interviewed two professors, Chu Yan and Cui Yan, who reproduced the Dunhuang costume art. The work of this unit selects the portraits of the 20 secular supporters in the Dunhuang Grottoes' murals. It is based on the historical literature and the comparative study of the clothing and textiles. The art reproduces the styles, patterns, and colors of Dunhuang costumes. 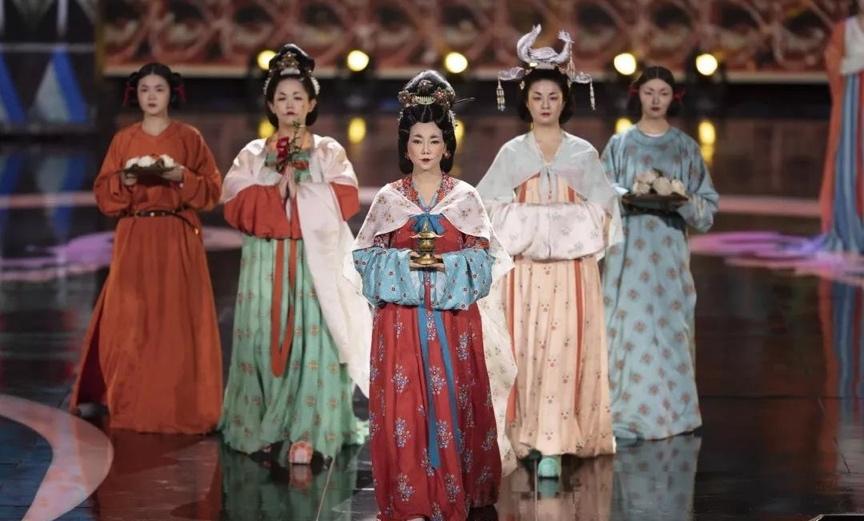 The two professors shared with the audience the application of intangible cultural heritage such as Hualuo Weaving, Song Jin, natural dyeing, paper-cutting and fish-skinning in the show. "This does not only show the development of history and style, but also shows the infinite possibilities of cultural exchanges between China and the West, the development of Dunhuang culture and art, and the inheritance of intangible cultural heritage," Chu Yan said. The audience were enthusiastic and shouted, "It’s almost the same as seen in the historical materials”, "There is a high degree of restoration, and I feel like I have passed through", and "It’s really high, I want to buy too!" 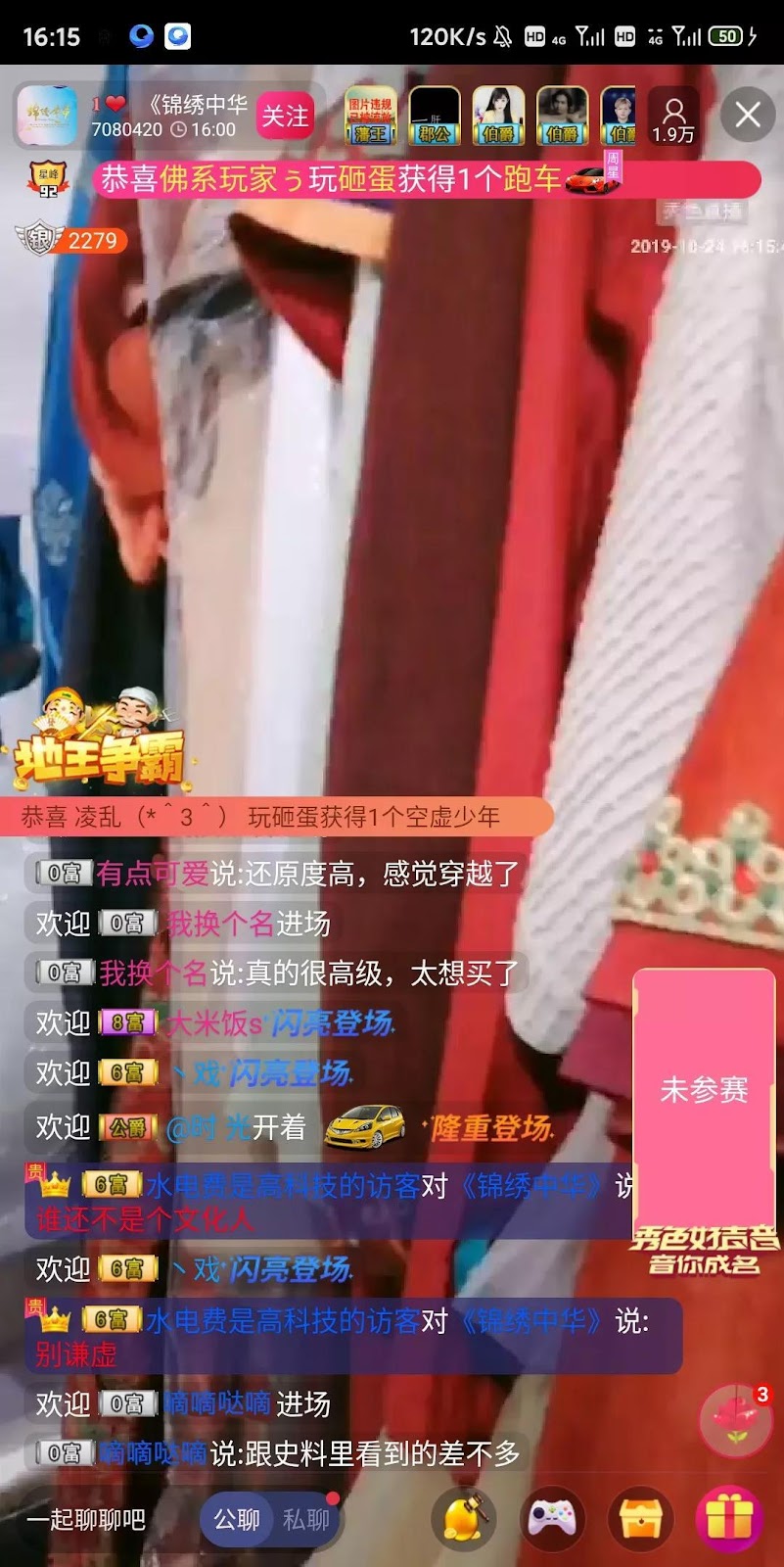 As a character makeup stylist of the 87 edition of "Dream of Red Mansions", professor Yang Shuyun has unique insights in the field of costumes. Although he did not come to the scene, it still triggered another wave of climax. Professor Wu Bo replaced the teacher Yang on the scene and told the netizens about the strategy of costume styling and how to collide with the modern design. It has been appreciated by many netizens. "This style of art is too obvious," "It has a sense of space in history."

The Broadcaster’s Story | Qingfeng: From Soldier to Streamer, Honor Youth by Striving