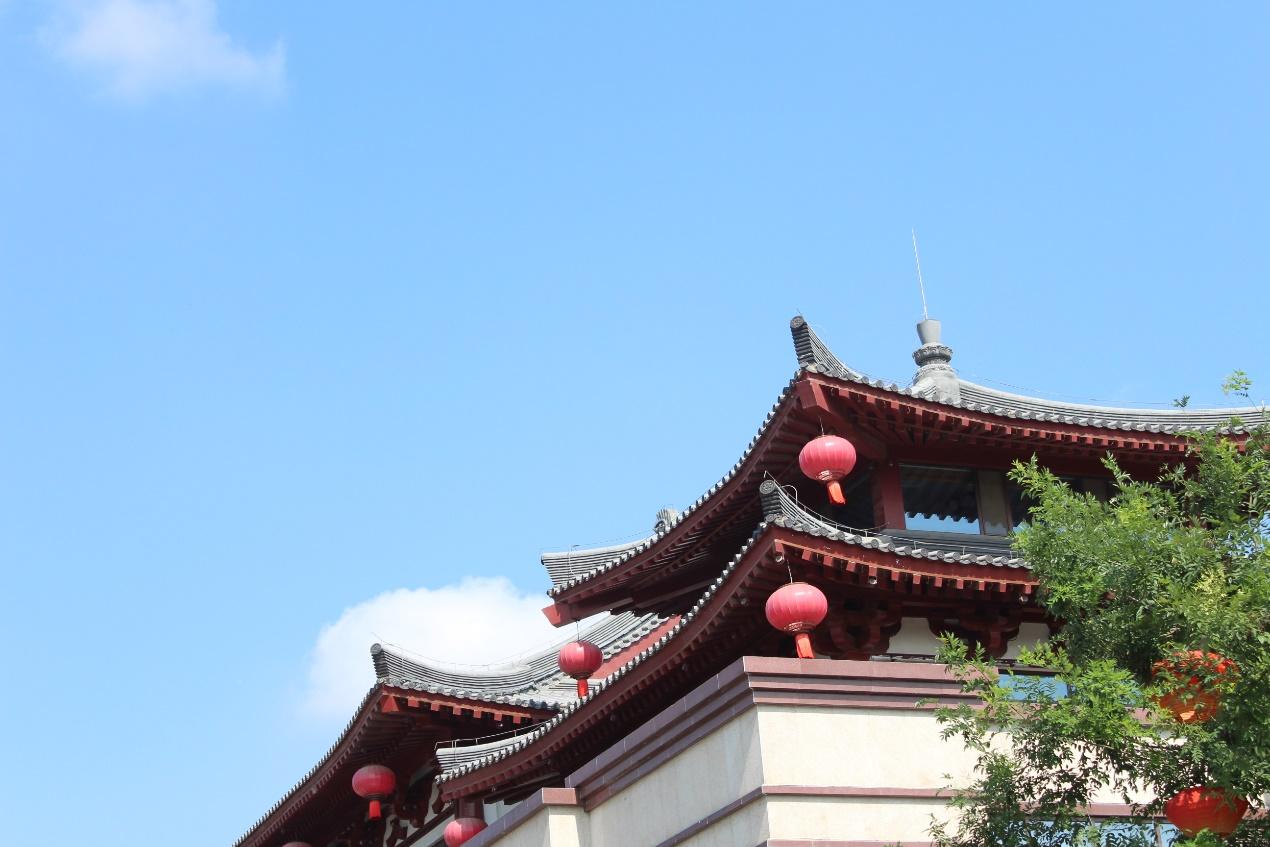 This year is the 70th anniversary of the founding of the People's Republic of China. A series of programs named "Beautiful China, I write love poems for my hometown," organized by the Central Network Information Office, Scienjoy, and Guangming.com has been launched recently. The live stream team went to many places to show the fantastic live broadcast to celebrate the birthday of China. Today, the anchor of Beeshow, owned by ScienJoy, cooperated with the anchor of Guangming.com and went to Xi'an, the starting point of the ancient silk road, to introduce the scenery and culture of Xi 'an vividly and let audiences enjoy the charm of Xi 'an at the same time. 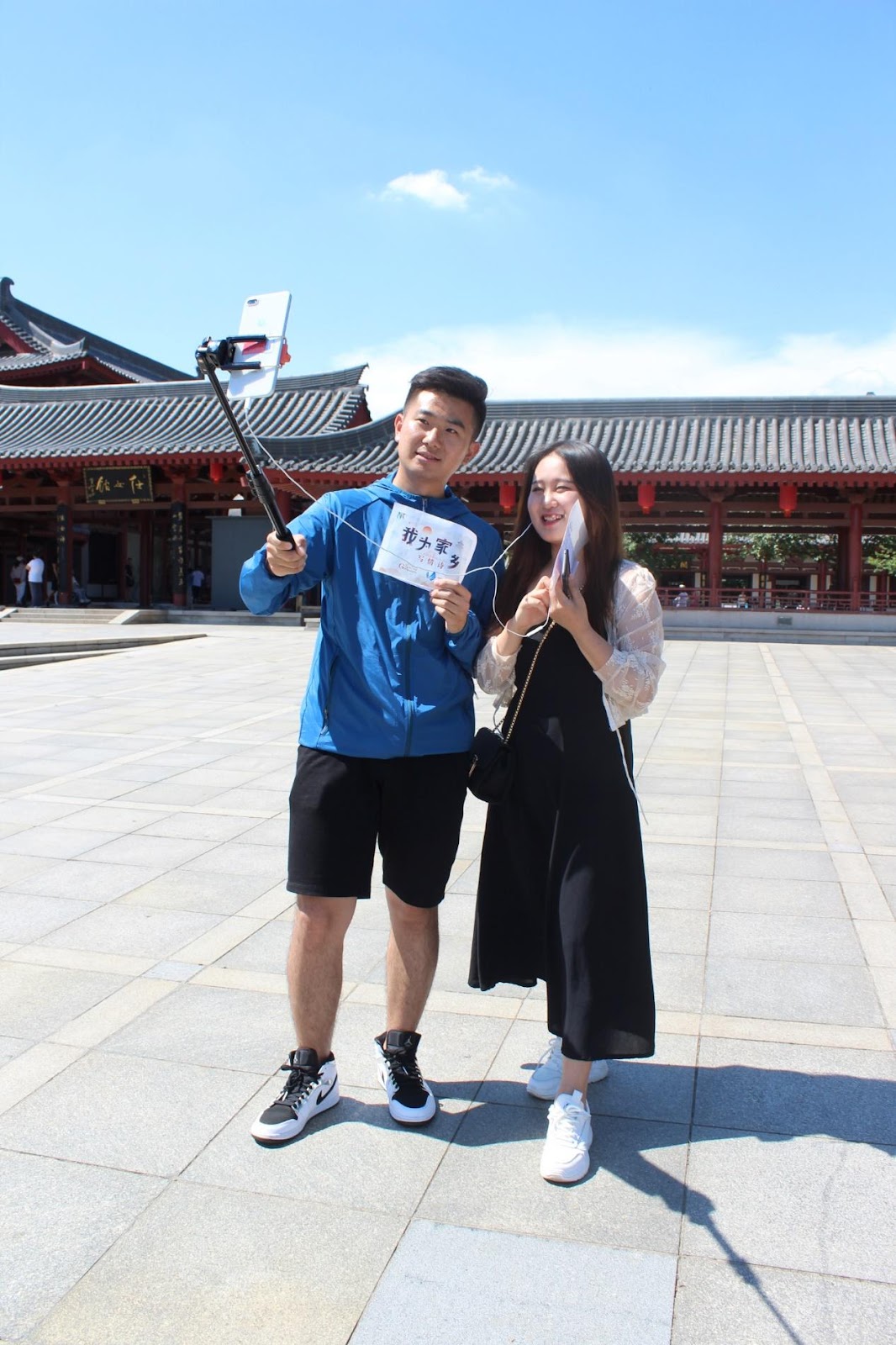 July 10th, anchors went to Chang’an, an ancient name of Xi’an, which was the most powerful city in the past. It was the birthplace of Chinese civilization, the cradle of the Chinese nation, the outstanding representative of the Chinese culture, and the biggest city in the Sui Tang Dynasty. So far, it was the only one recognized by the United Nations Educational, Scientific, and Cultural Organization (UNESCO) as the historical city in China, which is one of the world’s four significant ancient capital of civilization. The other three are Athens, Rome, and Cairo. The anchor selected the Lotus Garden with its beautiful scenery to start the live stream. The characters and scenarios are so familiar that they created an immerse environment for audiences to enjoy it.

Through live footage, we were amazed by the atmosphere of Xi'an and the character of people in Xi’an. Everything that comes to sights and mind have become poems.

According to the anchor, the Zhuyu Tower was built to remember the famous poet-Wang Wei. We know that Wang Wei's “September 9th memory of the brothers in Shandong” has a poem saying, "when a brother climbs a mountain, he will plant dogwood trees all over the place but miss one person behind." The poem aroused people’s homesickness on the double ninth festival. Home is the most special place in everyone's heart. Is this a love poem from the poet to his hometown?

When you walk into the Tang Shi Canyon with the anchor, those smart and natural writings on the two walls will be very impressive. Audiences said they are so excited to see those sentences.

Recently, the heated TV series “The Longest Day In Chang'an” enable Xi’an cuisine, such as the lamb to be more popular among people. Our anchor, Kiki introduced a variety of daily food, and traditional culture to audiences, to which the audiences commented with “I am so starving”, “I want to eat it now” “The buns look so delicious!”

As a local born and raised in Shanxi province, Kiki also strongly recommended other local special stuff, such as Huashan and Qingqiang dialect, which has attracted many audiences.

During the live broadcast, we enjoyed the scenery of Lotus Garden and learned more about Xi 'an. As the host of Guangming.com said, "I believe everyone has put Xi an in his/her heart, It has Terracotta Warriors of the Qin Emperor, Chang’an city of the Han and Tang Dynasties, and the ancient city wall of Ming and Qing Dynasties. The city is in the center of China, and full of historical sites. Xi’an will develop and show its charm to the next generation continuously!

In the future, Scienjoy and Guangming.com will go to Wudang Mountain in Hubei province, and Chengdu to introduce the local culture to you. Are you looking forward to it?

The program “I endorse my hometown” went to Hong village in Huang mountain, Anhui province

The program “Endorse my hometown” went to Xi’an