Wudang Mountain is known as the world's first magical mountain and is famous among Taoists in China. There is not only beautiful scenery, but also full of myths and legends. It is the birthplace of Wudang martial arts. Those ancient buildings on the mountain were selected into the world heritage list, which represents a significant historic milestone. In the Ming dynasty, the emperors built Wudang Mountain as the royal family temple. Therefore, there is a saying that goes "build the imperial palace in the north, and build the Wudang in the south". 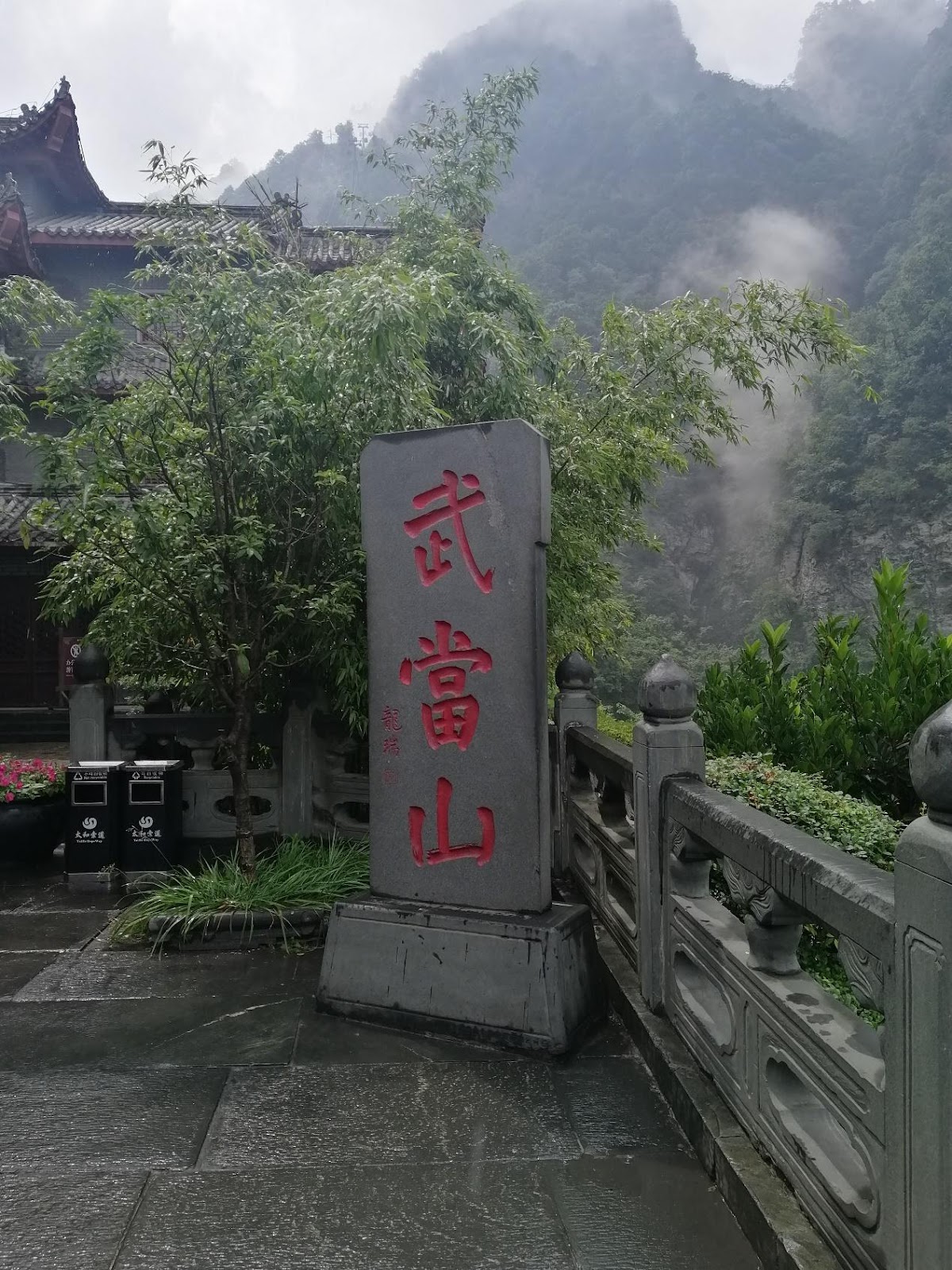 Wudang Mountain is mentioned in ancient mythology. It is said that one powerful Chinese traditional god is located in this mountain and blesses people in this province. The underlying meaning of Wudang Mountain is "you should be skilled and powerful to overcome many barriers, then you can be here."

The fairy tales of Wudang Mountain stimulated people's interest in it and encouraged them to explore it. On the occasion of the 70th anniversary of the founding of the people's Republic of China, a series of programs named "Beautiful China, I write love poems for my hometown" organized by the Central Network Information Office, Scienjoy, and Guangming.com has been to Wudang Mountain in Hubei province recently. This live stream was host by the anchor Hanruo from Scienjoy and Dayao from Guangming.com. 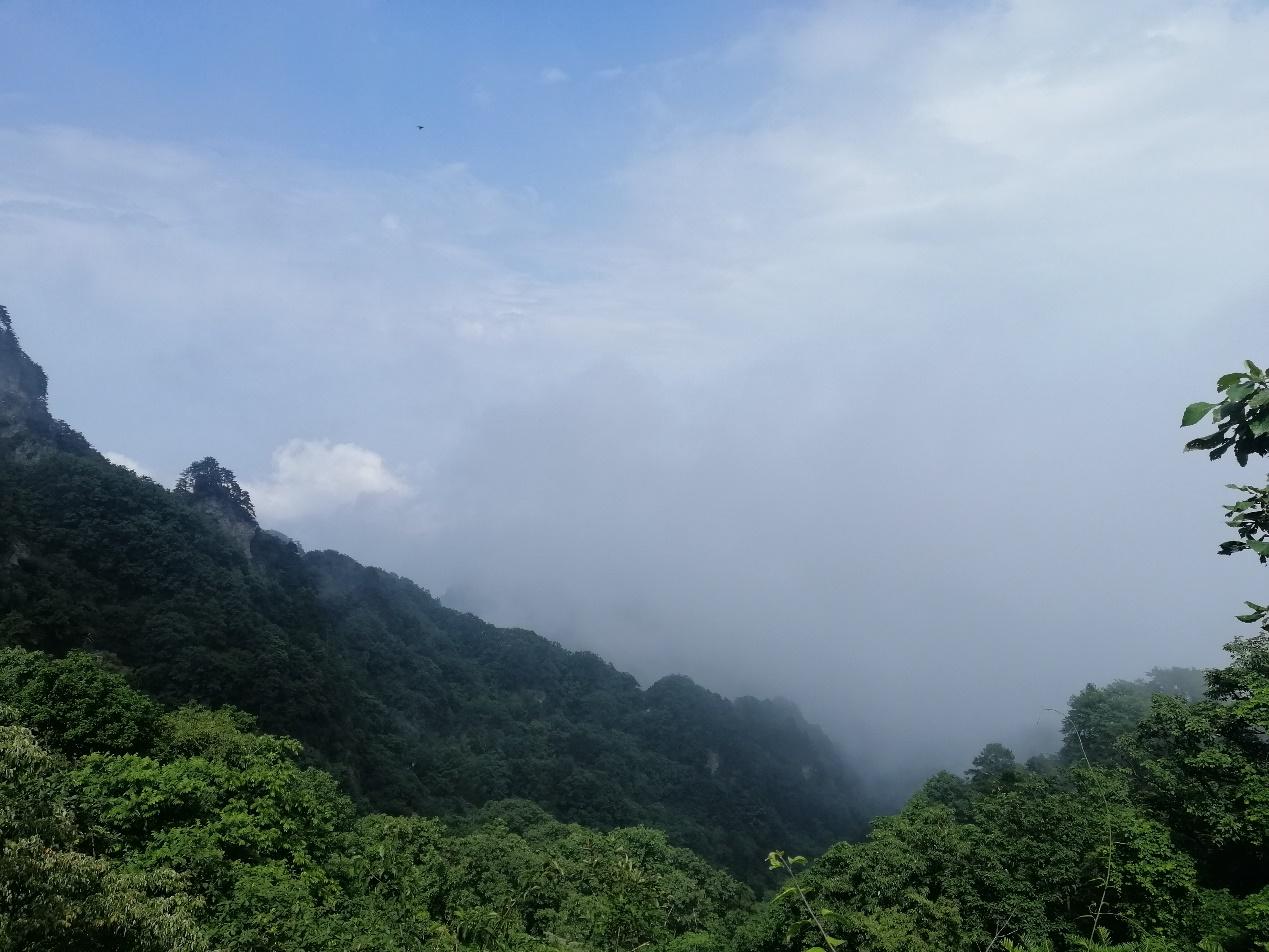 Following the footsteps of two anchors, audiences have learned a lot about Wudang Mountain and be attracted by this impressive fairy tale. With the live stream, they can enjoy the beautiful scenery of Wudang Mountain. The anchor introduced two famous palaces on it: Taihe palace and Golden palace. It seems that this live stream is a drama talked about the time travel and gods with beautiful stories.

It is said that there is a constant oil lamp in the palace which has been lit for more than 500 years and has never been extinguished. Even if the door is wide open, the wind is strong, the "magic lamp" will still be burning safely there. The ancient palace does not have lightning protection facilities, but the lamp has never been damaged, and it shines even more.

In conclusion, this palace became a big spectacle on Wudang Mountain.

Wudang Mountain also appears in the famous Chinese novel “Feng Shen Bang” which talks about many stories of gods. Many audiences were listening to it with interest, and the public chat area on the platform was full of comments. Everyone expressed that they want to know more about it and curious about the Wudang Mountain.

Anchors has introduced many ancient legends to audiences. They combined the legends with reality and created an exceptional live stream experience.

When it comes to Taoist, the most famous one is Zhang Sanfeng. It is said that he has practiced martial arts and Taoism on the Wudang Mountain for many years. In the novel, he is immortal and righteous. He created the famous Taiji sword and be popular among people in China.

Apart from the beautiful scenery on the Wudang Mountain and its legend stories, Taoist stories, the charm of the mountain is not limited to them. The anchor of Scienjoy, Han Ruo, whose hometown is in Hubei province, showed her deep love and understanding of this lovely city. She introduced local snacks and noodles to audiences vividly, the pearl balls they made on the Spring Festival, and also proposed other beautiful tourist attractions. For example, Shenlongjia and the Yellow Crane Tower. 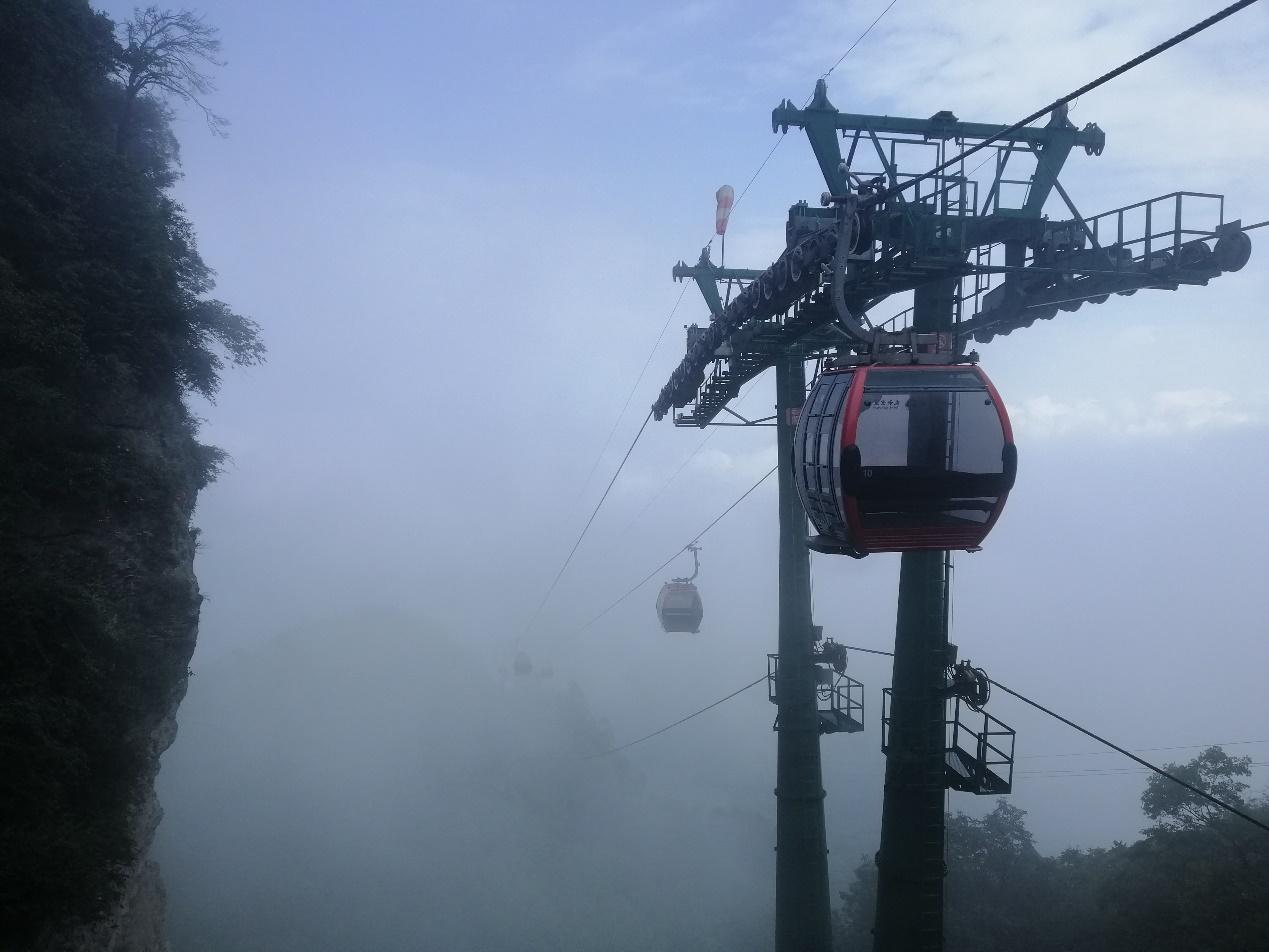 The legend stories make the broadcast more exciting and interactive. If you want to know more about the amazing content, you can follow the Wechat official account of Scienjoy, and our next station is Chendu. It is famous for the Sichuan cuisine and beautiful ladies.

The program “Endorse my hometown” went to Xi’an

The live stream program “I endorse my hometown” went to Wudang Mountain in Hubei province.