On June 28, ScienJoy and Guangming.com went to the open day of Petrochina in Beijing. The anchor went to the Kunlun Energy and helped audiences understand the natural gas. 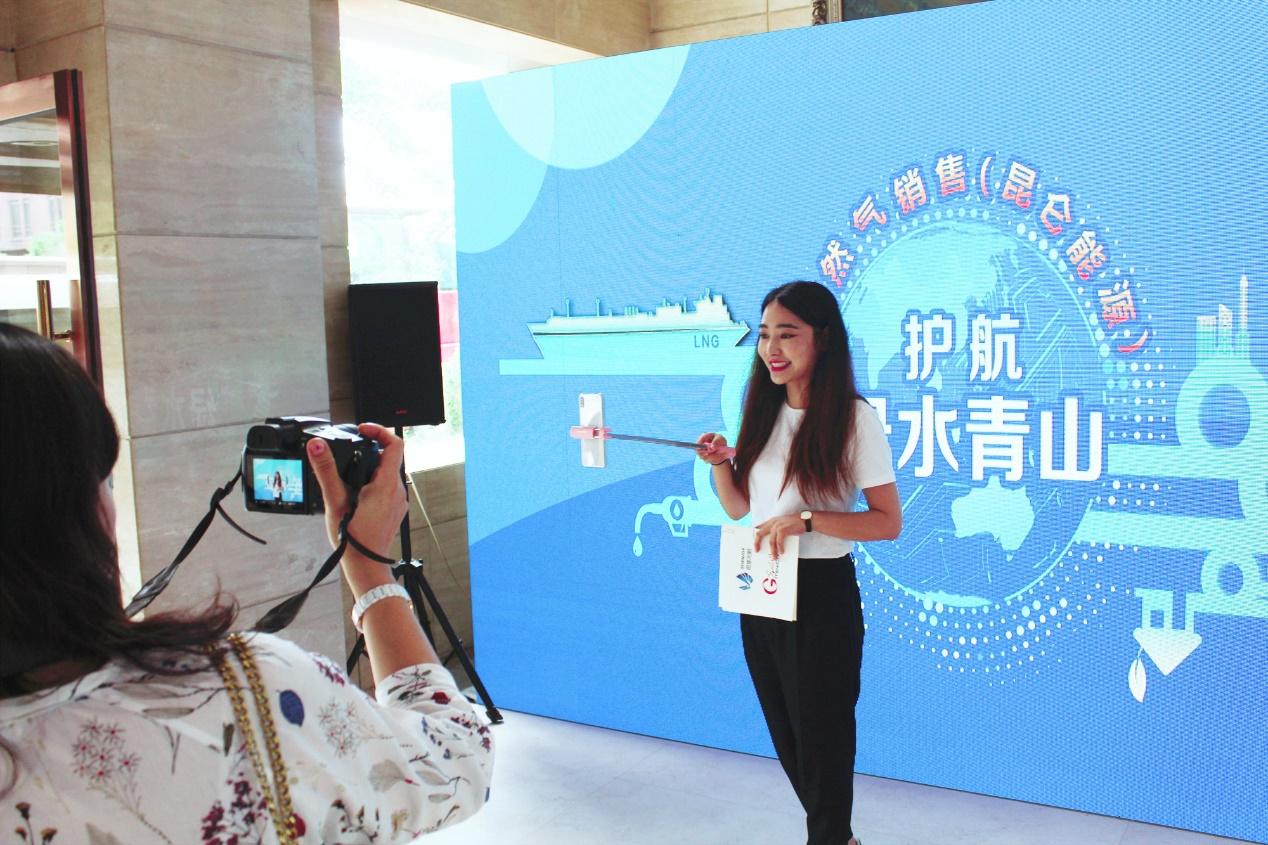 As we all have known, ScienJoy has cooperated with Guangming.com and launched a series of positive live stream programs in recent years. Technology is one of the major topics that is brought through the live stream. In the previous live broadcast, we introduced the LNG transport ship called "The Pearl of the Crown in the Shipbuilding Industry." It delivers a large amount of natural gas to our country and provides a secured guarantee for winning the battle of the environment protection. The live broadcast can give audiences an in-depth understanding of natural gas. 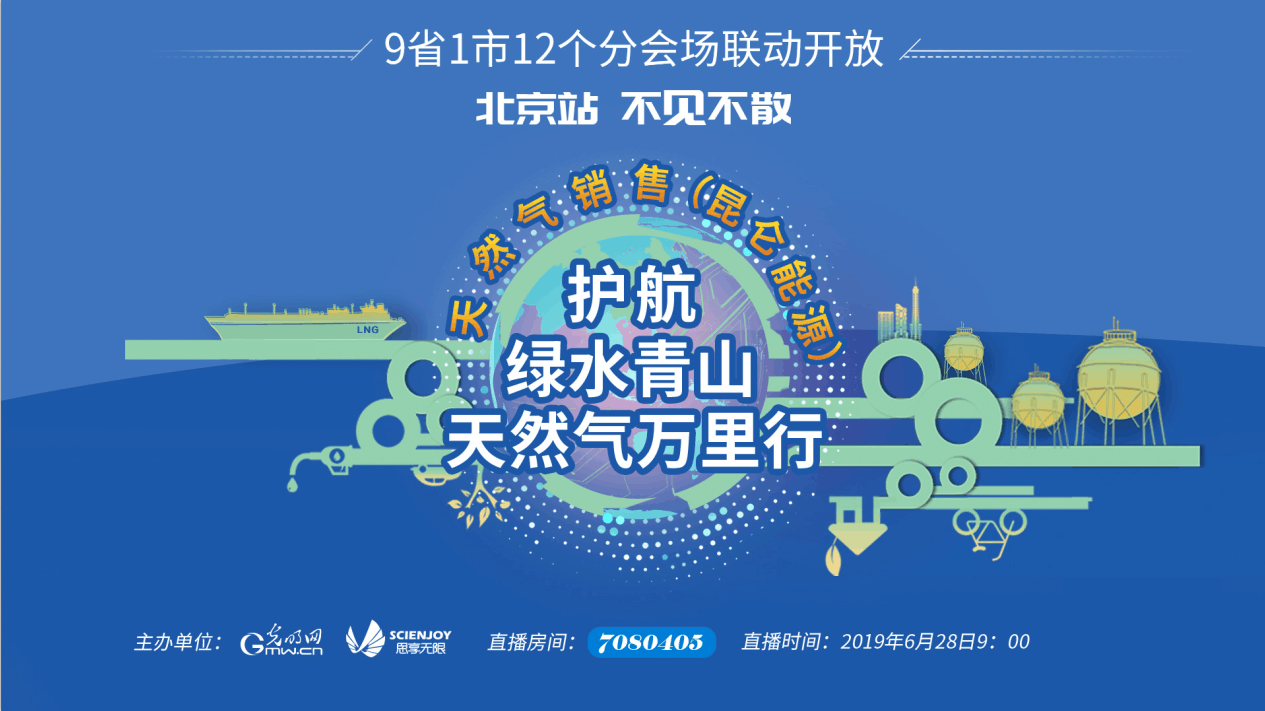 During the event, the company leaders introduced the structure of the energy industry in our country - less oil, less gas, and more coal. For the sake of an improved life and a better environment, the demand for natural gas and other clean energy is increasing, and the energy import rate is growing as well. In this situation, how to ensure the stability of energy supply depends on the ability of the team. Kunlun Energy has completed the task successfully for many times, which reflects their social responsibility in the new era.

The activity also has a performance session where the employees in Kunlun energy showcased their talents. They sang and danced to celebrate the Chinese Party's 98th anniversary and the People's Republic of China's 70th anniversary. Their passion and enthusiasm have influenced all audiences at present.

The live broadcasting team, later, went to the Maju Bridge station to visit gas facilities and learn about the work of the front-line technical team. 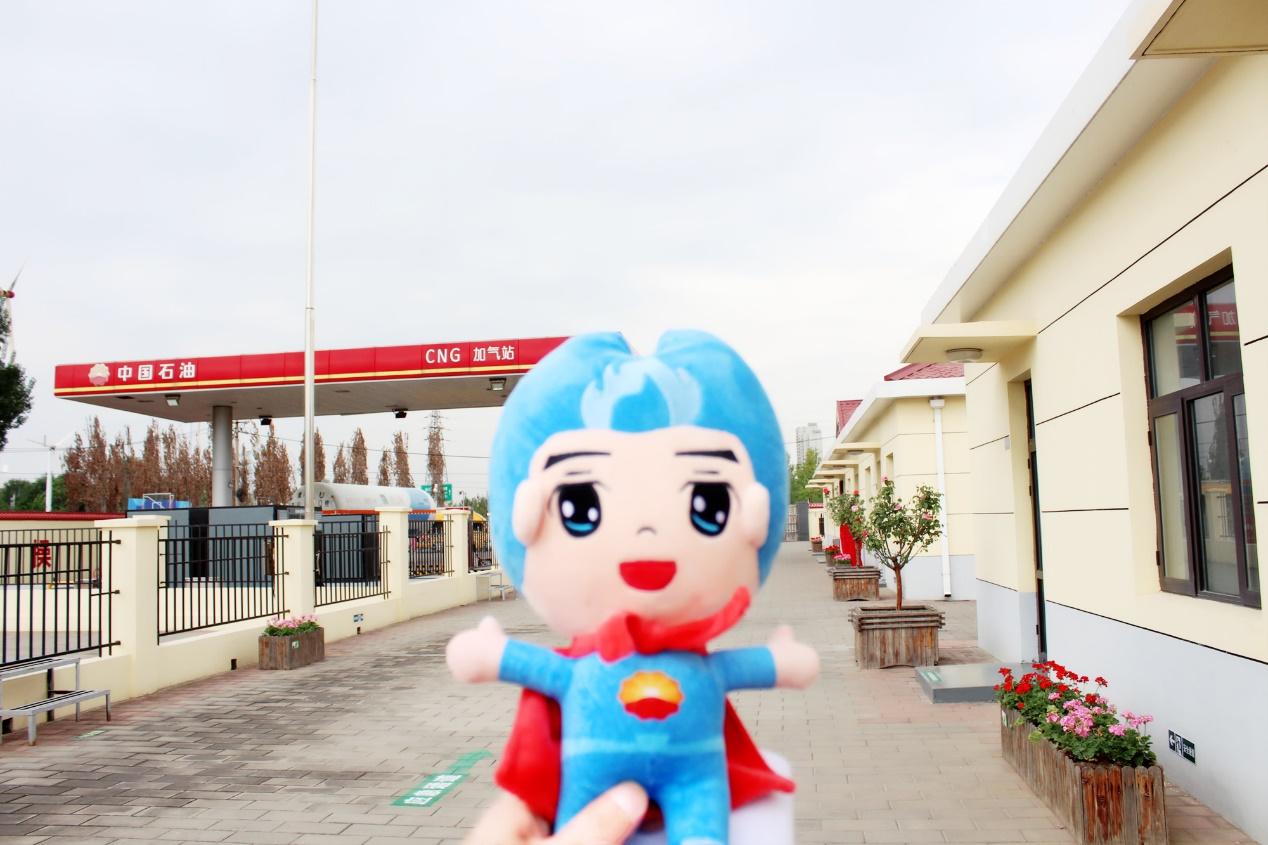 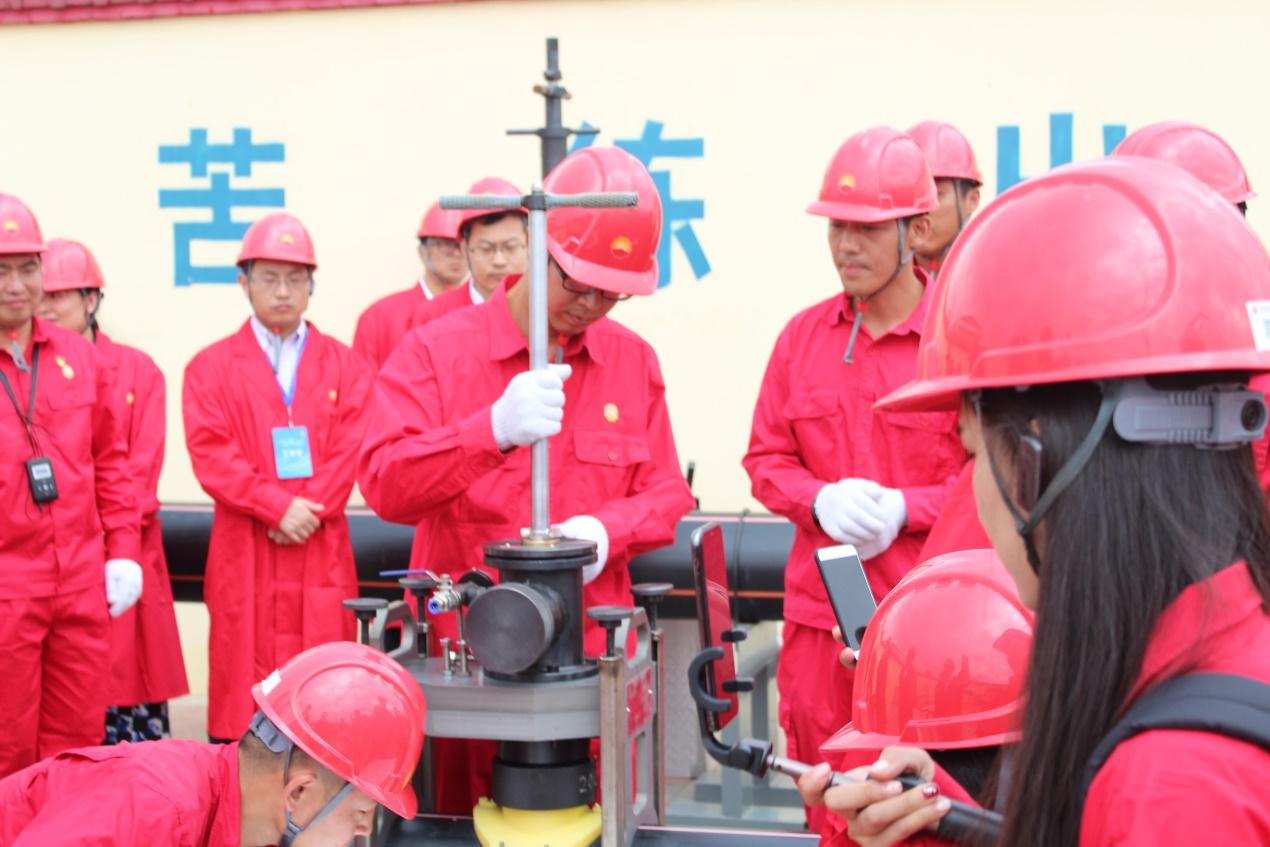 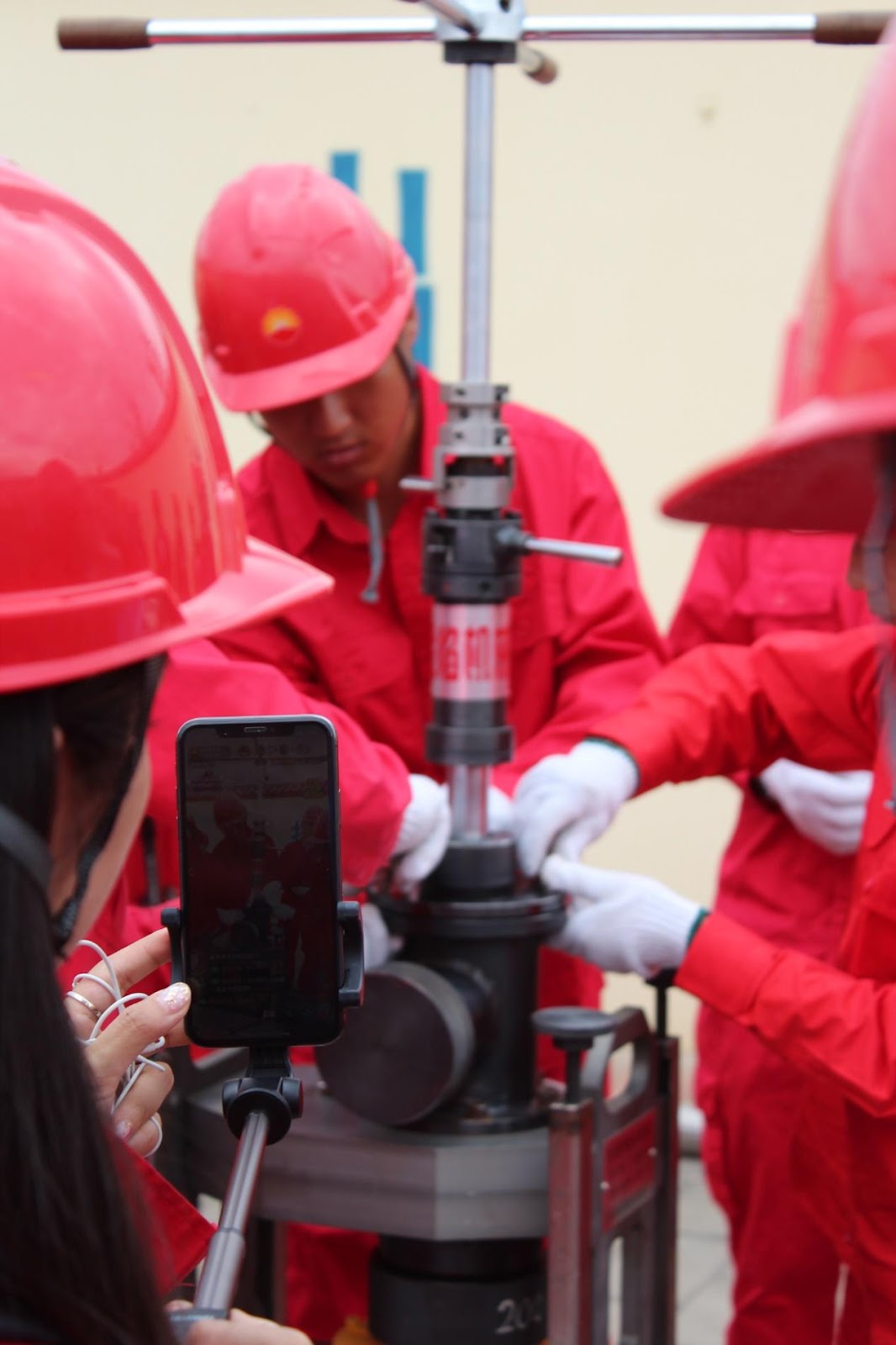 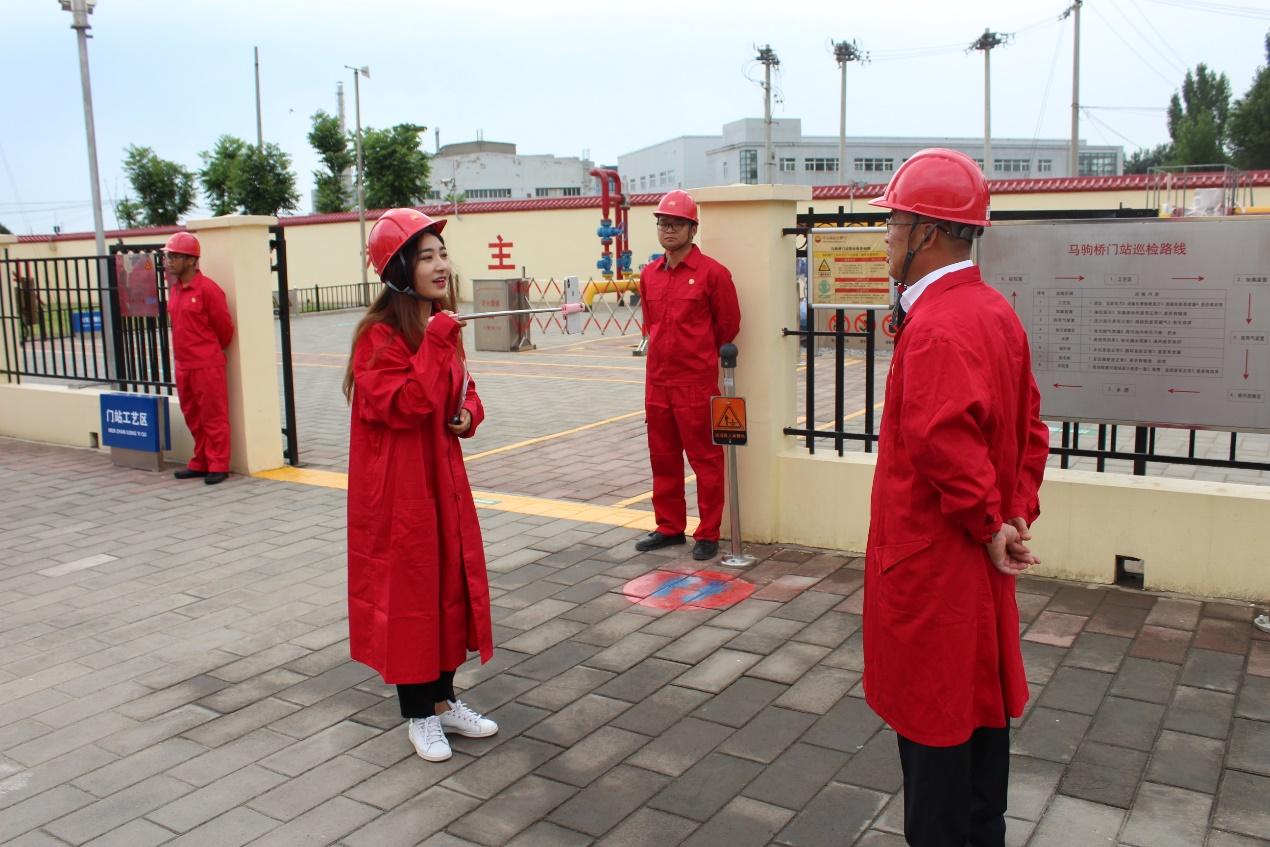 With a meticulous and responsible work attitude, the front-line technical team has established a strict and precise workflow to developed their excellent skills and won the recognition of others. 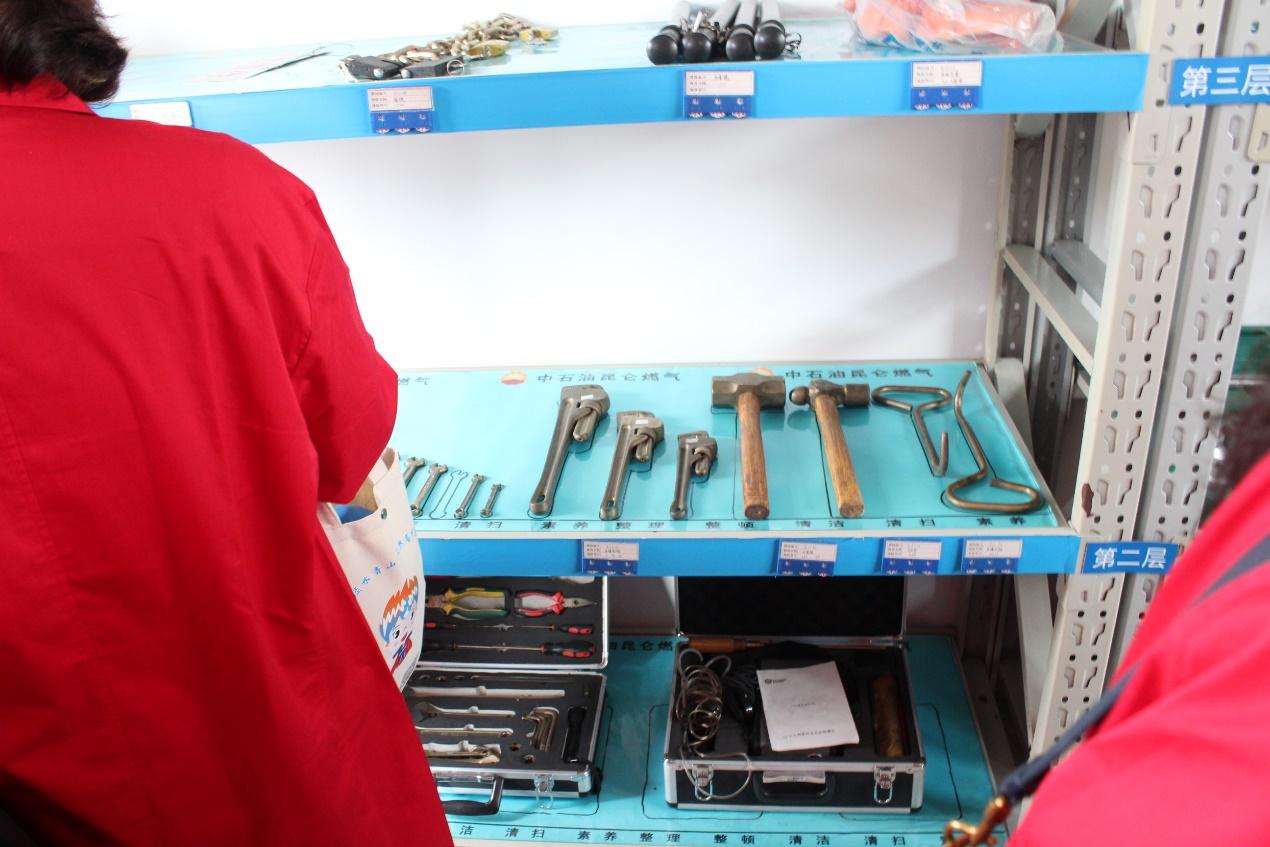 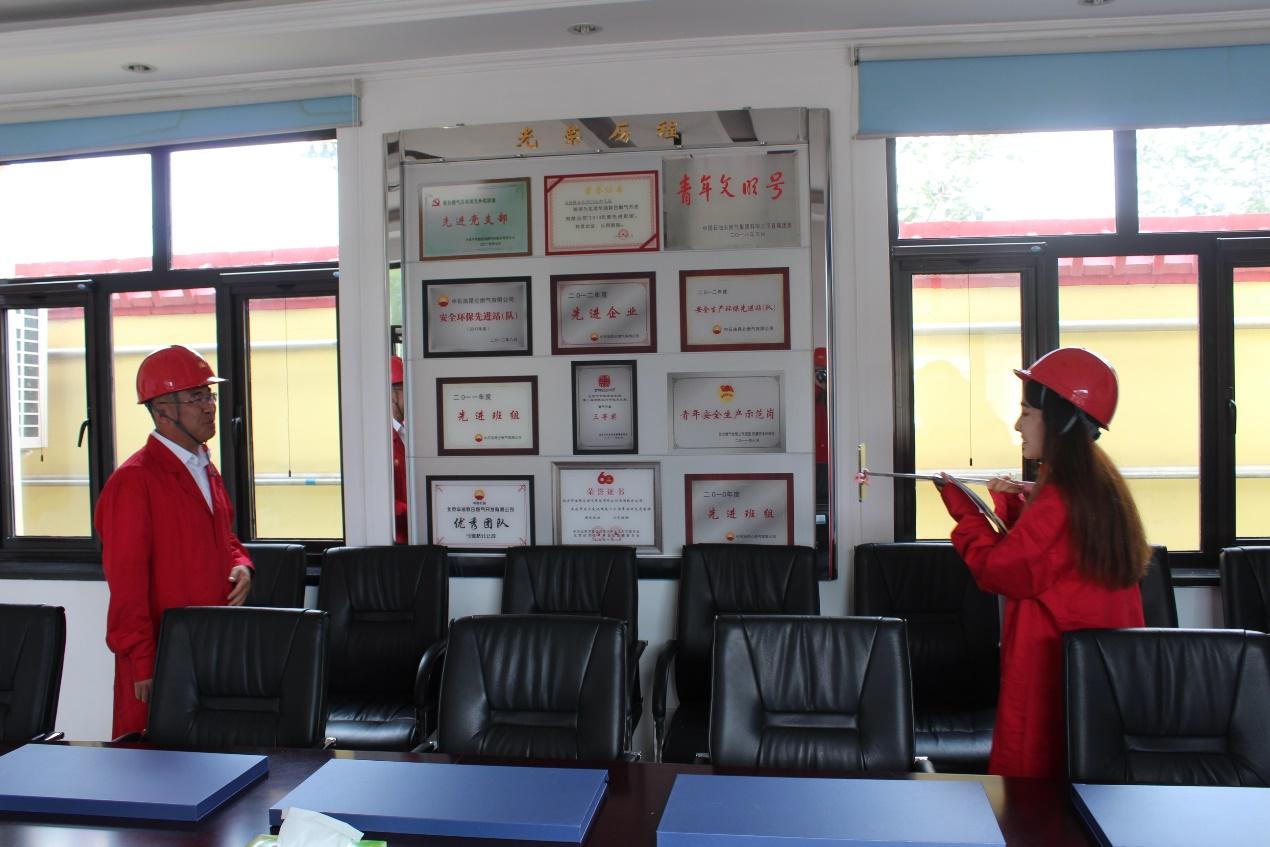 There is another activity session where Kunlun energy customized a puzzle based on the company's business line and invited employees to participate in this competition. Our anchor was methodically playing the puzzle together until a complete picture was established. The completed puzzle will finally show each business line of the natural gas, which plays a vital role in the organization in a well-ordered sequence. 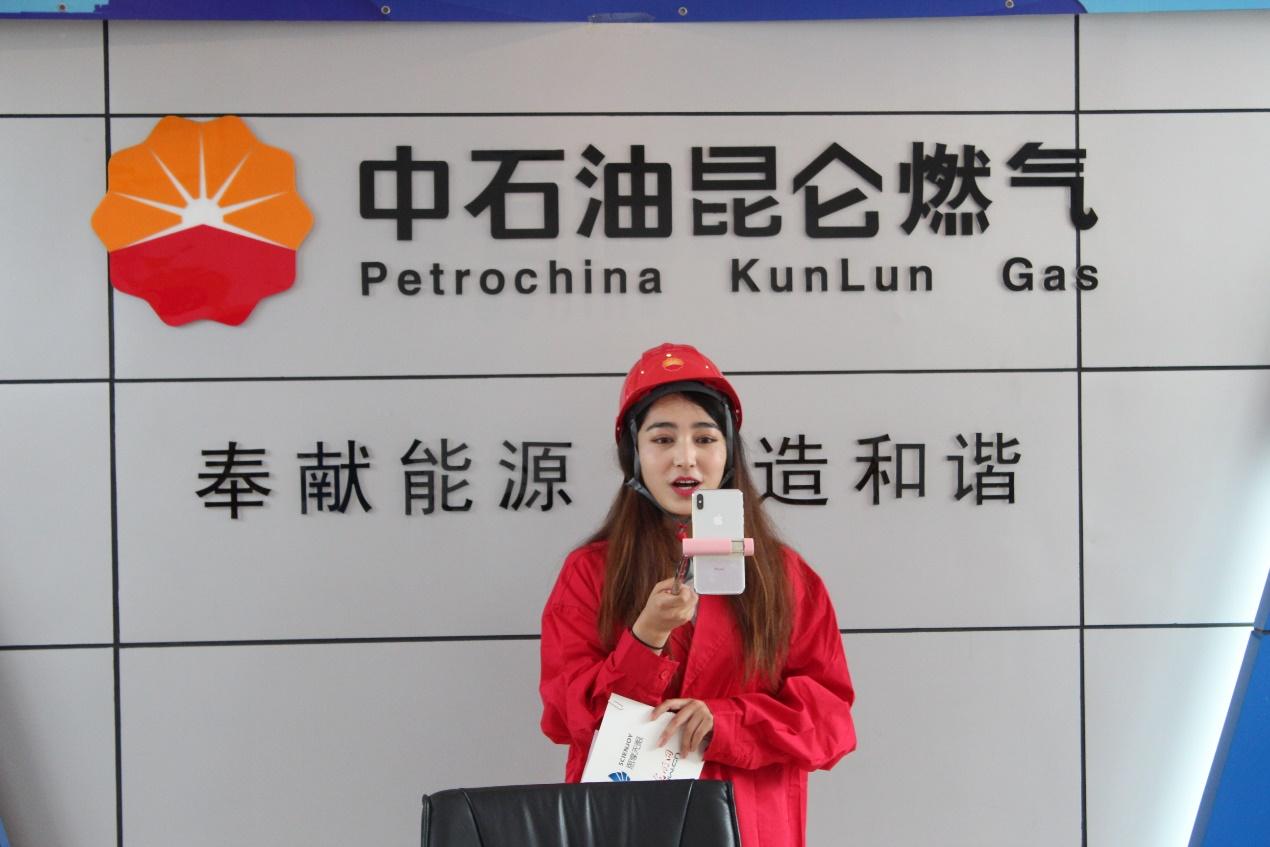 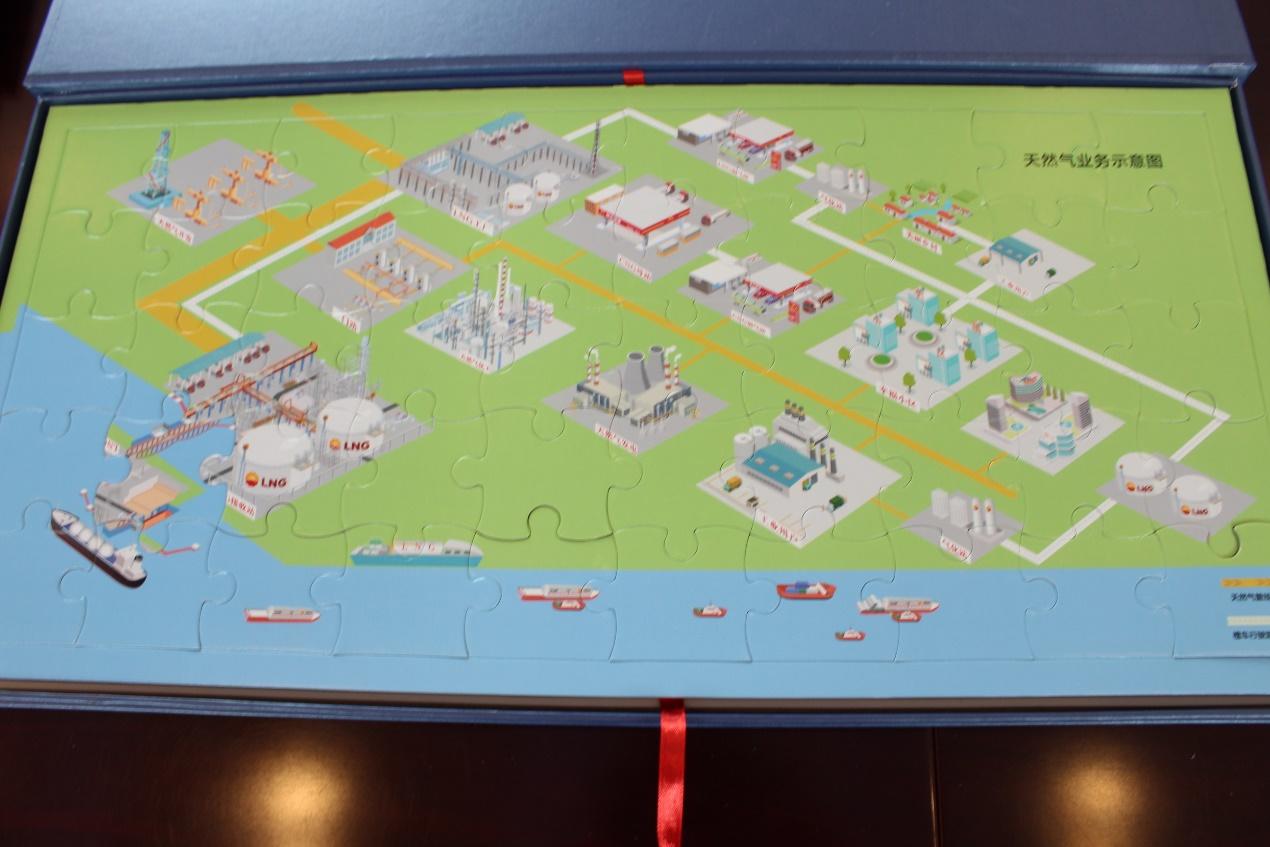 At the end of the live broadcast, many audiences gave comments and gifts. Some of the feedbacks they cheered, including: "That's out of my expectation!"; "Thanks for the front-line staff's contribution,"; "They are serious and responsible. Good job!"; "Clean energy and fresh life."

Science and technology undoubtedly contribute to life improvement, and live stream/broadcast helps to unveil it. Scienjoy and Guangming.com will pay attention to the achievements in the field of science and technology continuously, and present more exciting live content to audiences!

Streamer Story | Aguduo: Always Staying True to Herself despite All Hardships